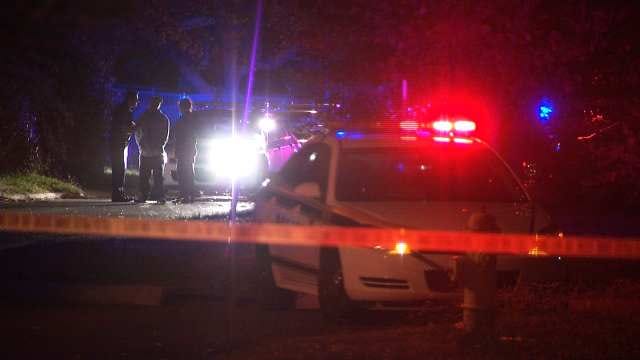 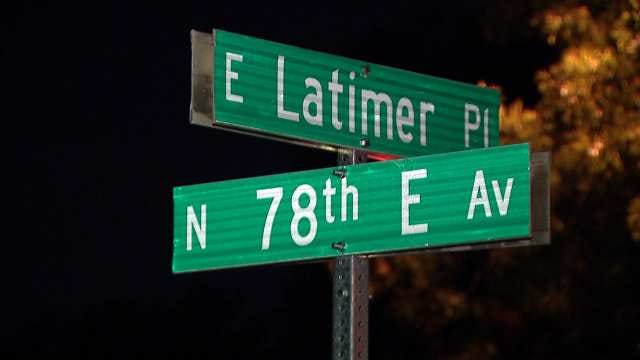 Tulsa police were called to a north Tulsa shootout in a neighborhood south of Pine Street and Memorial Road on Saturday night.

Police said two men in a car were shot just before 8 p.m.

A Hispanic man fired at people in a car, and the passenger returned fire, police said.

The driver, a 24-year-old black man, was hit twice.

He was taken to the hospital but is expected to recover.

TPD said it has little suspect information to go on, but that investigators are looking for a gold vehicle of unknown make and model and a gun that was used in the shooting.