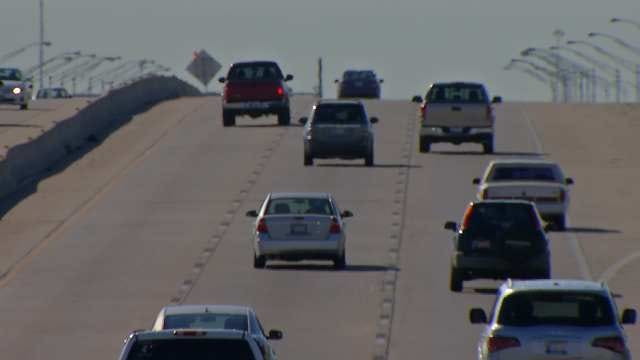 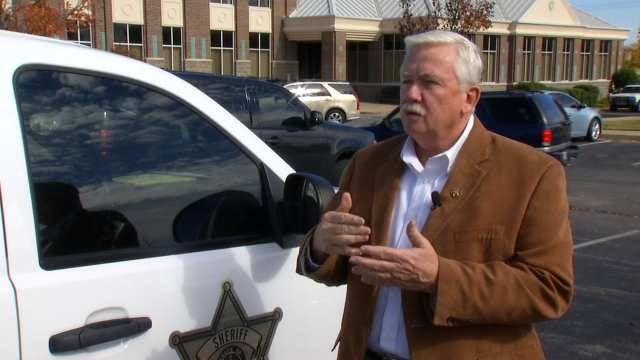 There's one specifically designed to target uninsured drivers, but law enforcement and the state insurance department are still trying to figure out how the law is going to be enforced.

Soon, officers will take your license plate and replace it with one that tells other drivers you're uninsured.

Every day millions of cars hit the roads in Oklahoma.

That's why lawmakers recently passed a new law that is geared toward making sure everyone is insured.

"It's an issue, especially if you talk to anybody who's ever had an accident with an uninsured motorist," Albin said.

Under the new law, if you're caught driving without the state-mandated minimum liability coverage, officers will remove your tag. It will be replaced with a temporary tag.

The sheriff's office will hold your license plate until you buy insurance and pay all fines and fees.

"There's just some logistical things in there that have to be coordinated with the insurance commission and the agencies, the municipal agencies to make this work," Albin said.

Many details of the law haven't been ironed out. If a Tulsa police officer seizes a tag, how will the officer ultimately get the tag to the sheriff's office?

"The law is simplistic, yet it's complex," Albin said.

Albin is on the Oklahoma Sheriff's Association board. He says the association and the state insurance department were hoping everything would be ready by today's effective date.

"A lot of agencies are kind of holding back because they're not sure how this is going to work, and I don't blame them, because we're not really sure how it's going to work," Albin said.

Another key thing missing -- the insurance company for the temporary coverage.

While you have the temporary tags, you automatically will be covered with a statewide temporary insurance policy for 10 days.

The insurance commission hopes the state will pick the company by next week.

You will have to pay for your temporary policy in order to get your tags back.

Also, the sheriff's association will host training sessions during November so that all law enforcement will understand how to enforce the law.