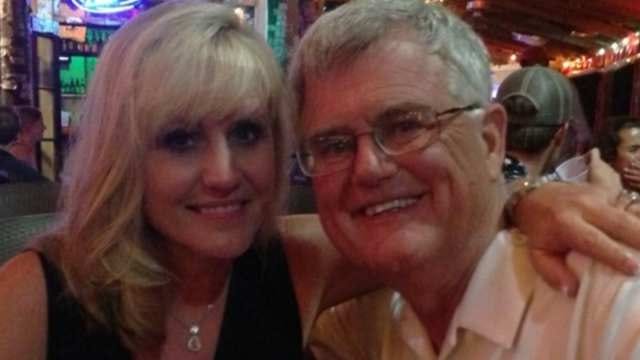 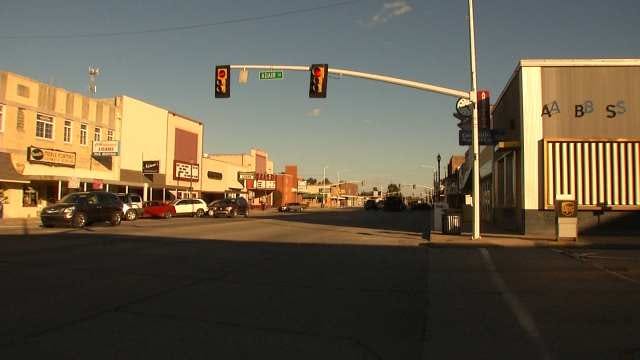 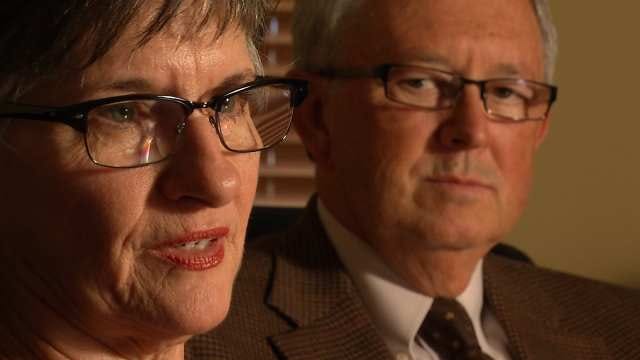 A prominent Green Country couple was killed in a plane crash Monday. The news of their deaths sent shock waves through the community of Pryor.

Ivan and Adina Williams were flying to the Claremore Airport, after a trip to Alabama.

But they never made it home. The couple's single-engine plane crashed in a remote area about 60 miles northeast of Fort Smith.

After an exhaustive overnight search, rescuers discovered the wreckage and the bodies of Ivan and Adina.

The Williams family owned a construction company with an office in Tulsa, but based in Pryor. It was there that the couple's generous spirit and unconditional love for their community truly shined.

There are about 10,000 who live in Pryor, a town where Ivan and Adina Williams most certainly left their mark.

"They're pretty much the first family of Pryor," said family friend John Hawkins.

The couple ran a successful construction company, with a portfolio that included laying concrete at Tulsa's BOK Center.

"Everybody liked them, everyone respected them," John said.

But it wasn't the high-profile projects that made the couple so well-respected. Ivan's lifelong friends, John and Becki Hawkins, say it was the stuff most people never even saw.

"Rarely did they decline an invitation to help do anything," John said.

"Most of the stuff that he did, he did quietly," Becki said. "He wasn't showy and Adina was the same about the way she gave, too."

The Hawkins said Ivan and Adina were big givers, offering their time and money wherever it was needed.

"[They] cared about everybody on all levels," Becki said.

"He had a habit of leaving little crosses with people, just to remind them that they were loved by God," Becki said.

The couple had four sons and Becki said the family was together every chance they got.

"Focused on family so, so much," Becki said.

They were also focused on the University of Arkansas. Becki said the family spent many fall weekends calling the Hogs in Fayetteville, or wherever the team was playing.

"I mean, boy, they were huge cheerleaders," Becki said.

They were cheerleaders for their favorite team, their family, and a community that will never quite be the same.

"They're part of the fabric of the community, and that fabric's been torn and it's gonna take a long time for us to get over it as a community," John said.

"They were just strong pillars of the community and we're gonna miss them," said Becki.

One of Ivan and Adina's sons is already working for the family business. Friends say they have no doubt the family legacy, both in their business and in their generosity for their community, will live on.

No word yet on when funeral services will be held.