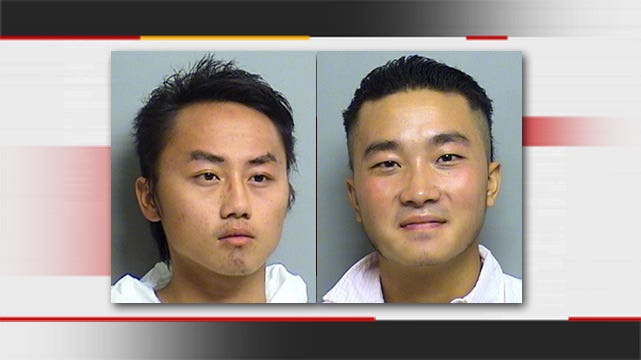 In a news release, police said officers found an AK-47 rifle, a handgun, a .22 rifle, ammunition and MOD gang paraphernalia. They stated there were many religious shrines throughout each home.

Tulsa Police say EMSA took five shooting victims to the hospital with gunshot wounds in the stomach, arms and legs. The victims range in age from their late teens to their early 50s, according to police.