Motorcycle Chase From Barnsdall To Tulsa Ends With Arrest 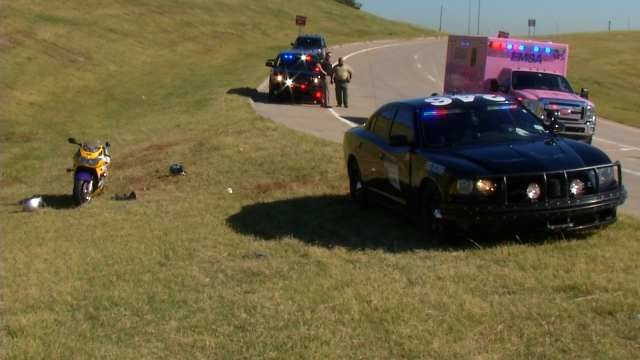 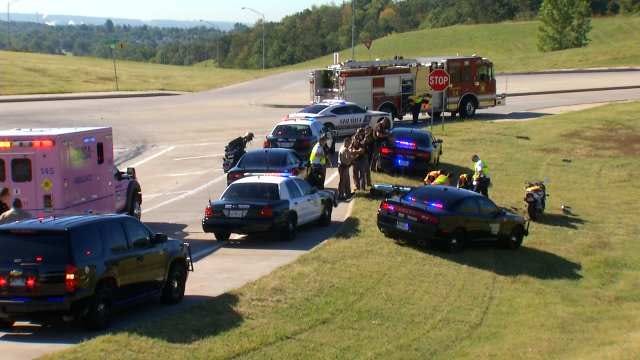 Troopers said the chase started in Osage County on Highway 11 when they tried to stop the rider for speeding.

The OHP says speeds during the chase exceeded 90 mph.

A passenger on the motorcycle was taken to the hospital. The OHP says she is expected to be okay.

Motorcycle Chase From Barnsdall To Tulsa Ends With Arrest