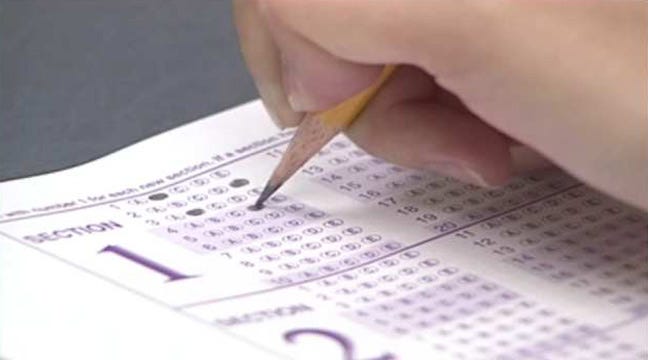 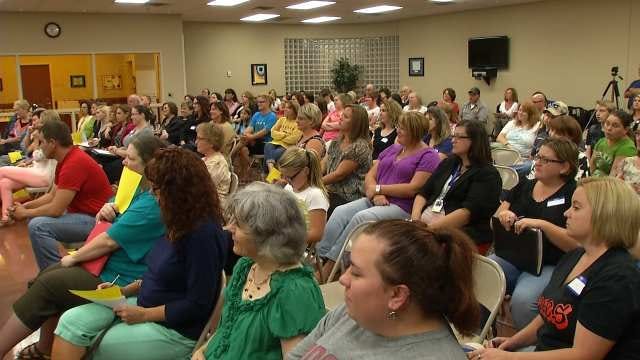 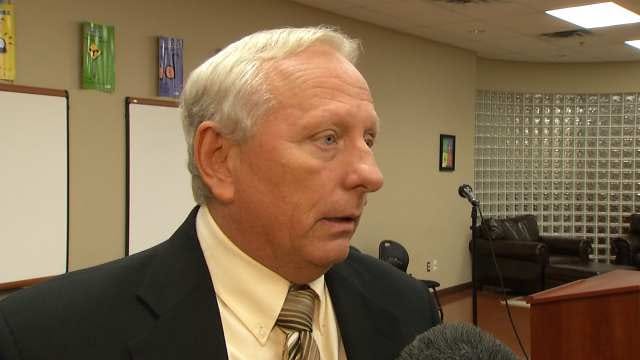 Standardized testing is a hot topic in education across the country. Thursday night, fed-up parents packed a Sand Springs meeting, looking for changes to what they see as Oklahoma's endless rounds of school testing.

About 150 people met, sharing the same concern--that the state is so worried about testing, that it's losing focus on teaching.

Parents, teachers, administrators and even lawmakers packed into the Sand Springs Early Childhood Center to share their concerns over the state of testing in Oklahoma.

Snow said it's possible that more required tests will be added to the curriculum during this school year or next.

"When they join the workforce, the important part is thinking outside the box and being creative and finding solutions to problems, which is not a test question," Clipp said. "You're not gonna check A, B, C or D, you're gonna have to think for yourself."

Lori Nance said she hopes a rallying cry from other parents like her will spark changes in the testing system.

"I would love see some changes. I think too much emphasis is put on the test scores for the children. I don't think it's a true meaning of what their educational level is. I've seen some kids that do poorly on a test, but do fantastic on their daily work," Nance said.

One parent said, when it comes to standardized testing, the results need to come back in a timely manner, so teachers can take action to correct the problems.

School districts are still reviewing last spring's test results. That means they won't be finalized until the end of this month.