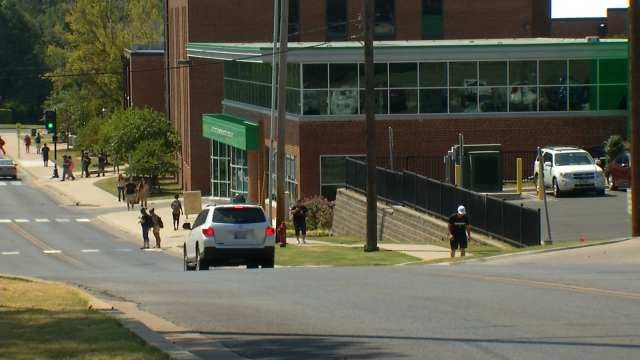 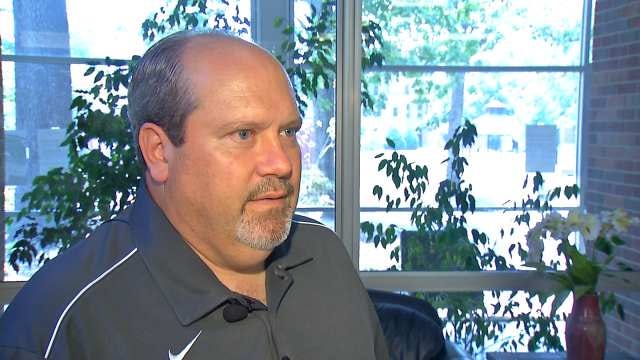 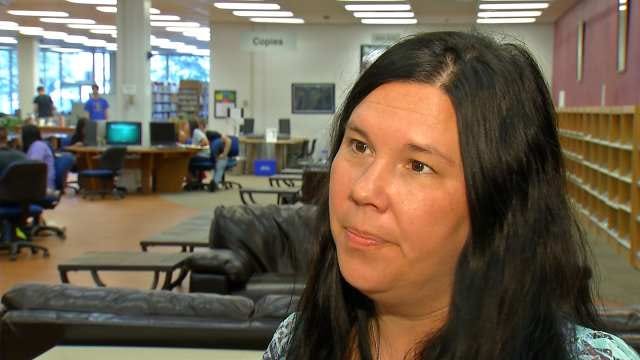 Sports Illustrated released a new installment Wednesday morning of its five-part investigative series called, "The Dirty Game." This latest installment focuses on alleged academic misconduct. The report claims tutors and other university personnel finished coursework for players, and professors gave passing grades for little or no work, all in an effort to keep players eligible on game day.

Whenever an athlete falls behind in their classes, there's help available to get caught up. The rule is that athletes can't get more help than other students, and in no case can a tutor do the work for a student.

At Northeastern State in Tahlequah, about 850 students get extra help through tutoring. That's about 10 percent of the students, and it's designed to be the same for athletes as for everyone else.

"The basic rule of thumb is to not provide any benefit to athletes that wouldn't be available to any other student," said NSU Associate Athletic Director Matt Cochran.

Cochran said the athletic department reminds coaches and athletes about the rules to make sure no one crosses the line, which he believes is easier to see at a smaller school than a big one.

"That's such a different atmosphere with a big program, than at Division 2 schools. There's going to be a lot of pressures and different sets of issues, and people who want to get involved in the program," Cochran said.

NSU offers plenty of places for students to study and makes an effort to identify struggling students for tutoring.

"The line between helping and helping too much is that you don't want somebody to do the homework, complete something for someone--for example in math, show them how to work the math problem without doing the problem they're working on," said Olaf Sandley, of NSU.

One way they make sure of that, according to the head of tutoring on writing, is that tutors can't write down anything.

The director of tutoring said they don't even ask if someone is an athlete when they come in for help. At larger schools, like OSU Stillwater, tutoring for athletes is often a separate department, in part to accommodate the schedule of the students.