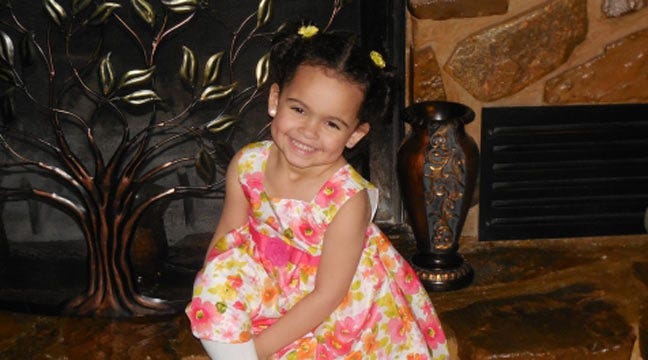 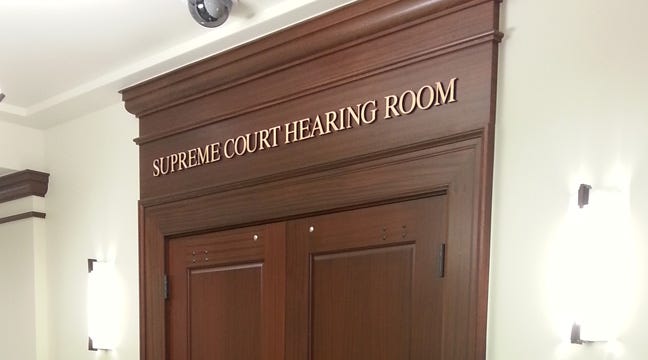 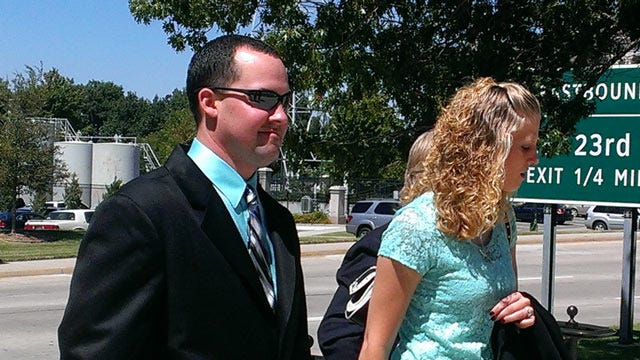 This custody battle has been in a number of different courts over the years. It started in South Carolina, before moving to Cherokee County in Oklahoma, and then the Cherokee Nation Tribal Court.

According to the Oklahoma Supreme Court web site, Brown's attorneys filed for an emergency stay to keep the little girl in Oklahoma. Court records show the stay was granted on Friday.

On Tuesday, the Capobiancos filed an emergency motion to vacate the stay.

"The district judge had found out that the Supreme Court granted a stay of his order, and that was pretty much it," said Brown's attorney Clark Brewster.

On Friday, Brown and her adoptive parents, Matt and Melanie Capobianco, appeared before a Nowata County judge.

The judge ordered everyone to keep quiet about the hearing, but we learned they were meeting for an adoption hearing. On Friday, we reported that a judge ordered Veronica to be handed over to her adoptive parents.

We also reported that it didn't happen, because of her biological father's appeal to the Oklahoma Supreme Court.

A state Supreme Court referee was expected to recommend which court should take the case next: South Carolina's, Oklahoma's or the Cherokee Nation's.

Since there is a gag order in place, The Capobiancos and their attorneys declined to comment on the proceedings Tuesday, but the Cherokee Nation Attorney General Todd Hembree stopped to briefly speak with us.

"After this hearing, we'll have a more clear direction of where matters are heading in both this court and possibly others," Hembree said.

According to online court records, South Carolina was granted a request to file a brief with the Supreme Court on behalf of the Capobiancos. It has until Thursday to do that.