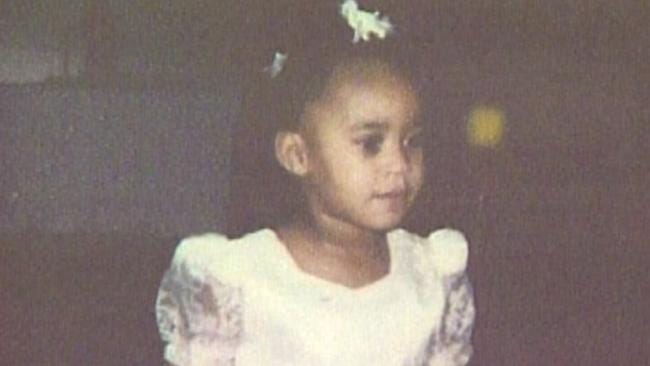 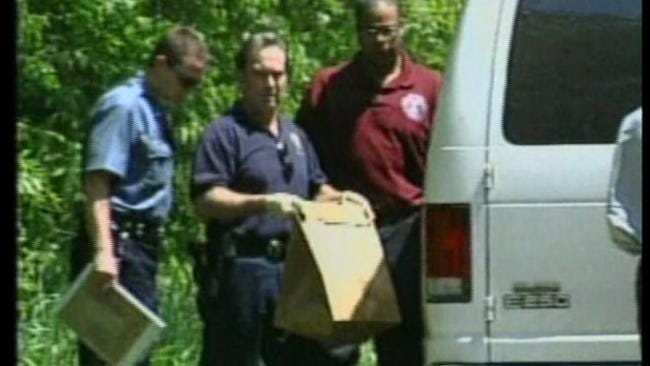 Children born to incarcerated women are better protected, thanks to "Erica's Rule."

That's the result a settlement between the state and the father of a murdered 3-year-old girl, who Kansas City residents knew for years as only "Precious Doe."

When Erica Green was born, both her mother and father were serving prison time. When her mother, Michelle Johnson, got out of prison, she took custody of the girl.

"Because there was no monitoring of Ms. Johnson when she went to prison, and because DHS was unaware that Erica was born in prison, there was no oversight for the reunification of mother and child," said Paul DeMuro, the attorney representing the girl's father, Larry Green.

Both Michelle and her husband, Harrell Johnson, were later convicted of killing the 3-year-old girl.

The parties involved agreed to a settlement, known as Erica's Rule, which requires prisons to notify DHS any time a prisoner has a baby.