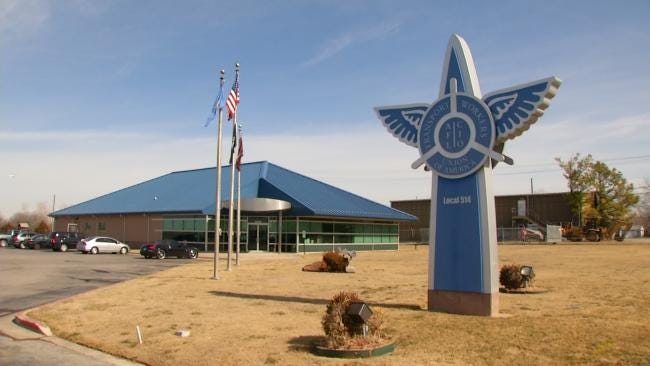 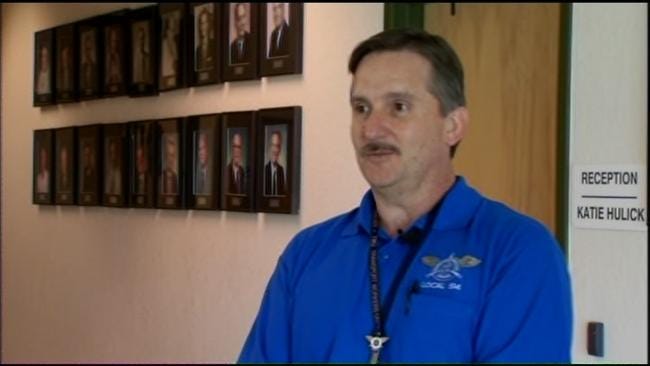 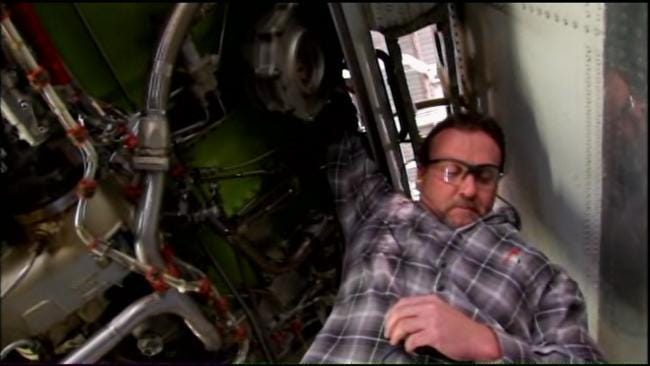 Before news of the merger of US Airways and American Airlines, Tulsa's largest private employer, many were concerned about the thousands of employees who work for American at the Tulsa facility, and their families.

It's still very early in the deal and there's still a lot that will need to be ironed out, but the Transport Workers Union says it's confident that the merger will keep jobs in Tulsa.

It was business as usual inside Tulsa's American Airlines maintenance base Thursday.

"Tulsa is a great asset. We're very excited about what we've been doing here in Tulsa for the airline, and as our new partners join the team, they are also fully aware of what Tulsa can do," said Bill Cavitt, of American Airlines.

After learning about the merger between American Airlines and US Airways, TWU members are feeling confident.

"We didn't see American being able to continue in the shape it was in, even if it emerged from bankruptcy," said TWU spokesman John Hewitt.

Hewitt expressed frustration at American, saying union members gave up a lot to help the airline, only to watch it go bankrupt.

"The confidence in American Airlines is very low around here," he said.

Both American and US Airways leaders say they don't anticipate any major cuts in Tulsa.

"There will be some synergies, but overall, I don't see major changes to the work force in Tulsa, at all, in a negative way," said Bill Collins, of American Airlines.

Hewitt said, once the merger is complete, all TWU workers with American should get a 4.3 percent raise. He said he hopes this type of communication with US Airways will continue when the deal is finalized.

"Make no mistake, we don't think that US Airways management is a knight in shining armor, that, all of a sudden, we're going to harmonize with them and it's going to be fantastic. There's still going to need to be those relationships built," Hewitt said.

The airlines plan to build an integration team made up of members from both companies, to make this transition go smoothly.