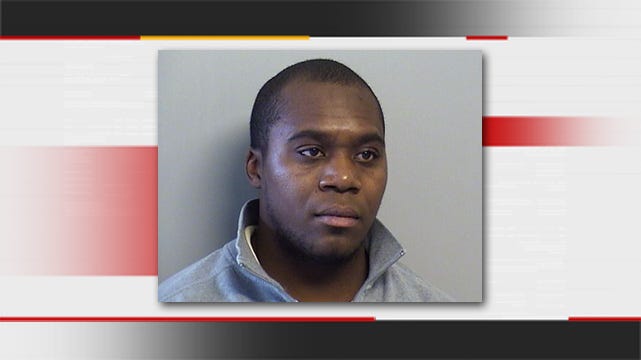 A former Liberty coach and teacher accused of inappropriate behavior with a 15-year-old student has been charged in Tulsa County District Court.

Earl Stanley Tennial, 29, was charged on Friday morning with one count of lewd molestation.

Tennial was interviewed by authorities on Dec. 14. He said he got a text message from the 15-year-old girl in early December. At first the messages were casual, Tennial reportedly told law enforcement, but at some point the messaging became sexual.

"We would talk about possibly skipping class or meeting after a wrestling tournament and doing sexual activities," Tennial told Brown, according to an arrest and booking report.

TCSO records state the student agreed she initiated the contact and that the coach told her he thought she was beautiful and he liked her smile. During a forensic interview, the minor told officers Tennial at one point said, "I'll do you on my desk."

During one occasion, the girl reportedly told law officers, she and Tennial were alone in his office. She said they began "making out" or kissing for two to three minutes. During that time, Tennial placed his hand inside her shirt and fondled her breast on the outside of her bra, the report says.

Tennial was suspended with pay in December. At a January due process hearing, he was terminated by the LPS school board.