PSO Substation Problem Knocks Out Power At Port Of Catoosa 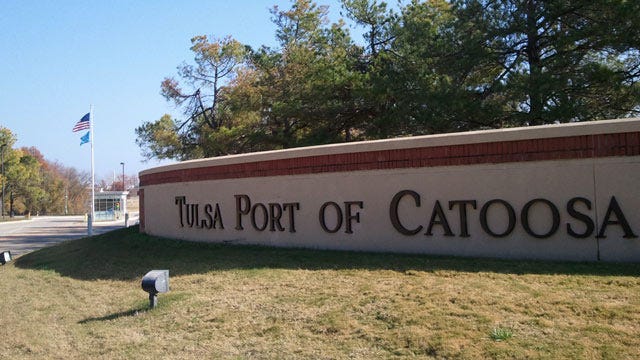 A large part of the Port of Catoosa was without power for several hours Tuesday morning.

PSO says about 100 customers lost power after a substation at the port went out at around 4:30 a.m.

A spokesperson for the utility says the outage appeared to be from construction work underway at the substation.

PSO crews were on scene and the spokesperson says electric service was fully restored by 9 a.m.

PSO Substation Problem Knocks Out Power At Port Of Catoosa