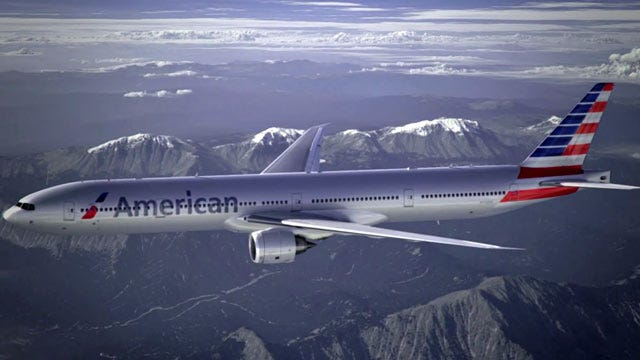 AMR, the parent of American Airlines, has asked a bankruptcy judge for another extension to file a plan to exit bankruptcy.

In paperwork filed with the bankruptcy judge in New York last week, the airline and its unsecured creditors committee asked the court to extend the period during which creditors cannot pursue their own restructuring plans for the airline to April 15, 2013.

The airline currently has until March 11, 2013 to file its plan.