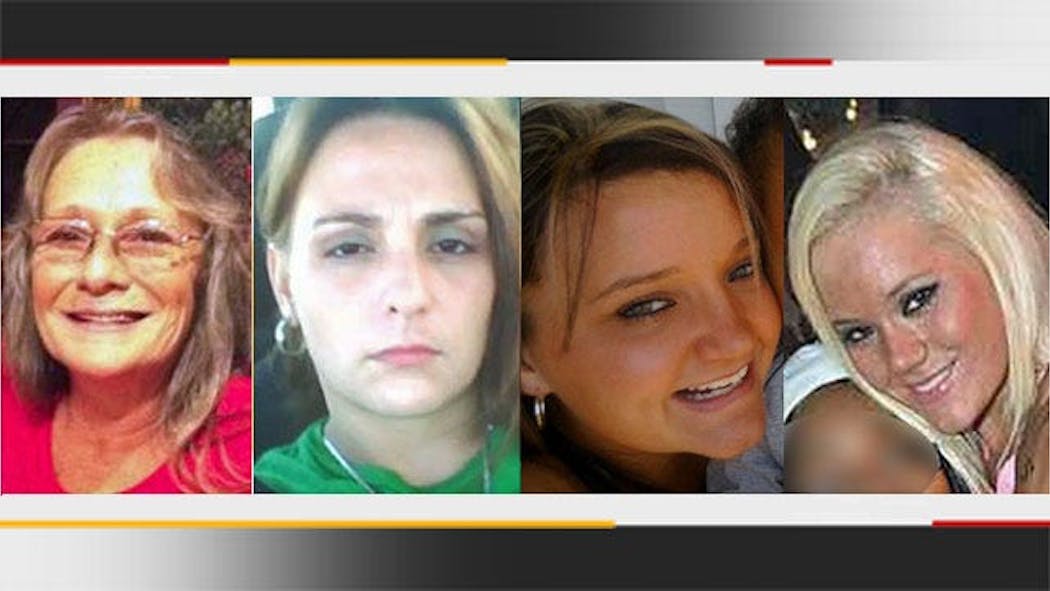 Tulsa Mayor Dewey Bartlett hosted a forum Tuesday to address the recent slayings of four women in a neighborhood at 61st and Peoria.

Bartlett said he discussed what needs are in the area where police discovered the bodies of 23-year-old twin sisters Rebeika Powell and Kayetie Powell-Melchor, 33-year-old Misty Nunley and 55-year-old Julie Jackson.

No arrests have been made in the January 7 killings, and investigators have released no other details including possible suspects, how the women knew each other or why they may have been targeted.

According to court records, police have identified a man who "at a minimum" witnessed the killings at the apartment.

The forum took place at Tulsa Community College at 9th and Boston.

The mayor's office said the forum was recorded "live to tape" and will be televised at a later date on Cox Cable channel 21, and TGOV, Tulsa Government Television on Cox Channel 24.