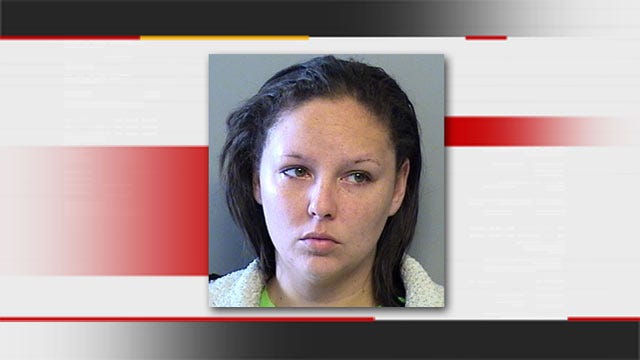 A Muskogee woman is headed to prison after a judge revoked her 2010 suspended sentence for accessory to first degree murder.

Tenesha Nunley, 28, was arrested in Tulsa in November 2012 on a speeding violation.

Nunley pleaded guilty to hiding two suspects after a fatal shooting at Arrowhead Mall. Nunley was given a 10-year suspended sentence in that case.

In September 2012, Nunley was charged with several drug violations, but after posting bond her family said she had disappeared.

On Thursday, a Muskogee County judge sentenced Nunley to ten years in prison.