6 On The Move: Funny Moments With Kim Graham 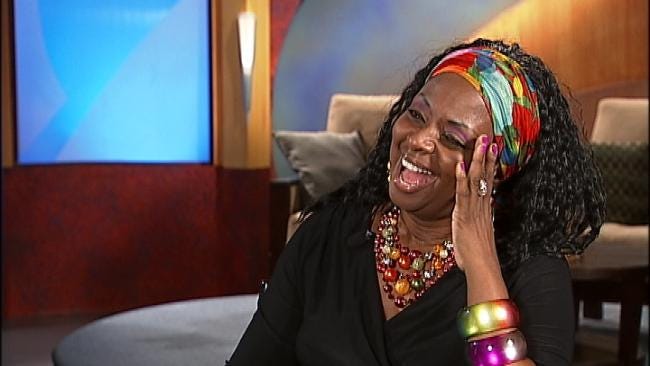 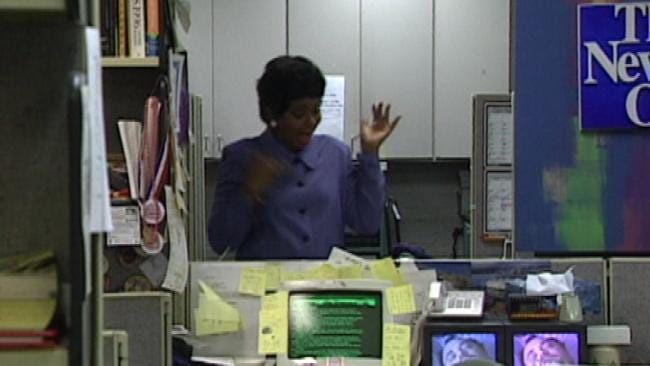 As News On 6 makes the move to the new Griffin Communications Media Center in the Brady Arts District, we look back at our history - 63 years of reporting news to the people of Oklahoma.

We're bringing back old friends as we prepare to move into our new Brady District studios. And there's no one here who doesn't remember Kim Graham's inexhaustible sense of humor.

Many times, she was the victim of pranks by our own Rick Wells - on the air.

Before we say goodbye to our old building, Kim and Rick reflect on some of the "animal antics" that they'll never forget.

"The people at the time were so much fun. And throughout the 13 year period I was here," said Kim Graham.

But you were the most fun person in the entire newsroom, because you had this wonderful sense of humor about yourself. And we could trick you and play games with you. And you never you never told us where to jump off the train.

"I was in shock. I stayed in shock too much of the time. I didn't have time to say, 'leave me alone,'" said Kim Graham.

People have seen the pig's head that we brought out and I don't know how that even started.

"It started a whole conversation, remember? The phones were ringing off the hook," said Kim Graham.

So then there were recipes coming out, because people would, on the morning show, they would just call, and we would put 'em on the air.

One more story. Do you remember the day that Oscar Pea and I set you up with what you thought was a sweet roll? Everybody gets, you know those Styrofoam boxes, they leave 'em in here, and we get food all the time. People are bringing sweet rolls over, or cupcakes, or something like that and so we put this thing on Kim's desk and it was kind of a little Styrofoam box.

And Oscar Pea set a camera up - he's the chief photographer - he set his camera up way across the room so it wouldn't look like he was shooting anything, and he kinda zoomed in on Kim's desk. She was so excited after the show. She thought someone had left her some food. And you know, you're always hungry when the show is over. And she opened this box and it was this big crawdad in there, squirming around. And I thought you were gonna die right there on the spot.

"I let out a scream of all screams. And then someone had the nerve to push the repeat button over and over, and it was screaming over and over again. Oh Lord, have mercy. I think most of the jokes in this building were played on me. I really do," said Kim Graham.

But God love you, you're so wonderful about it.

"I wanted to kill him that day!" said Kim Graham.

I know you did.

"Yes. I wanted to kill him that day," said Kim Graham.

"Oh, God, we had some great times. We really did. I mean, this, I will never forget my days at Channel 6 and this studio to me is just, it was just everything," said Kim Graham.

Watch Videos From The KOTV Vault