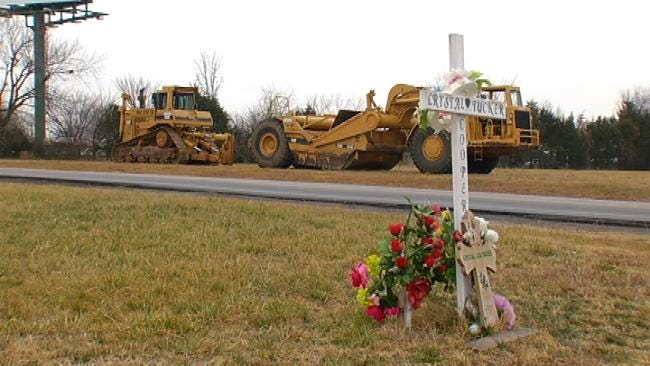 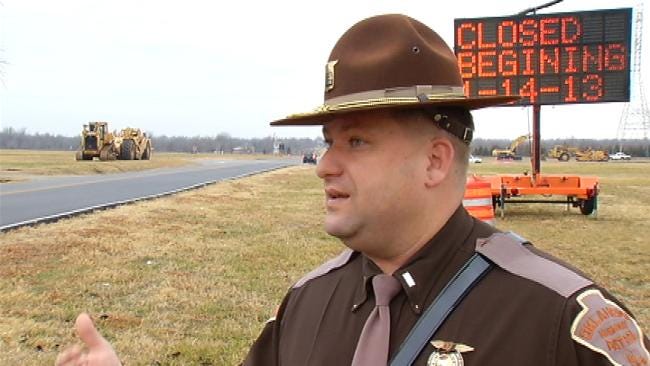 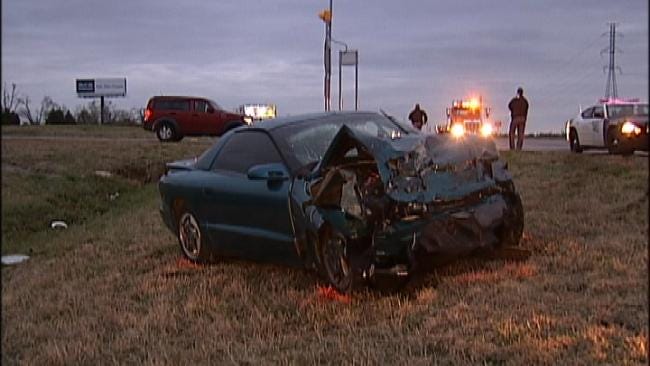 Construction will begin Monday on an overpass for one of Tulsa County's most dangerous intersections.

Just beyond the cross placed to remember people killed in accidents at 116th Street North along Highway 75, construction equipment is ready for a project that could help prevent accidents.

"I think it will be excellent. I really do," said Tulsa resident Cyndi Grass.

Work begins Monday on a $7 million overpass for 116th Street north at the Highway 75 junction, and 116th will be closed in both directions near Highway 75.

"[It's] very dangerous in my opinion," Grass said.

Many of the 23,000 drivers who travel that stretch of highway each day are glad to hear of the project, which will take about nine months to complete.

So are emergency personnel.

"Driver error, especially during that stop sign, occurs. People are busy, they look down, they're doing other things and they don't pay attention, so they run through the stop sign. And we all know a t-bone type crash is a very deadly type of crash," said Lt. George Brown, of the Oklahoma Highway Patrol.

In the past three years, there have been 44 wrecks at the intersection; 20 with injuries.

Three people have been killed.

"One of the deadliest intersections in north Tulsa County," Brown said.

The Oklahoma Department Of Transportation has already taken a number of steps to improve safety at the intersection, including adding flashing lights and cable barriers. The new overpass is expected to be the next step toward improving safety at the busy intersection.

Highway 75 will remain open during the work, but speed limits will drop in the work zone during construction.

"Trucks and heavy equipment will be moving in and out of the area, and [drivers will need] to pay special attention to that, but in the long run, it's going to make it good for everybody," Brown said.

You can get the latest on any future lane closures on Highway 75 during construction by going to the Daily Detour page.