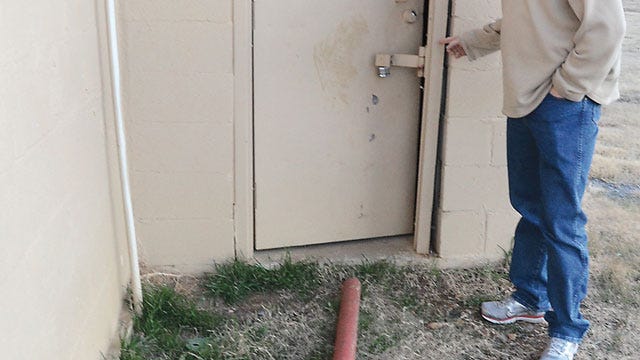 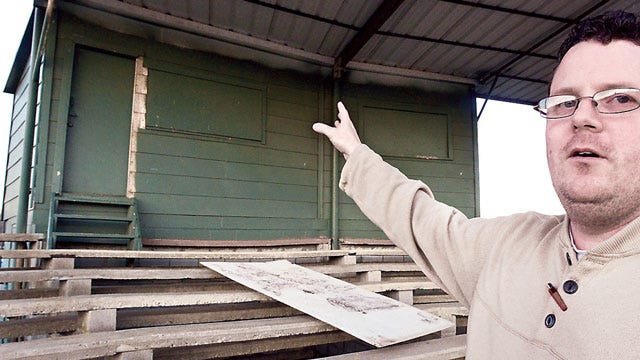 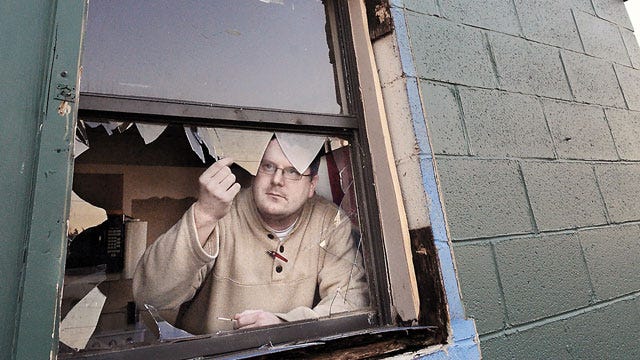 Members of the Pittsburg County Little League organization say they don't understand why someone would vandalize their baseball facilities.

Krebs Police discovered the damage at the Deerinwater Field.

Glass windows at the concession stand were shattered after someone ripped wooden shutters off according Little League Treasurer Josh Hass.

Doors to the concession stand and restrooms were damaged as well. Hass says water hoses were turned on and the fields flooded.

He says this is the 4th year for the Pittsburg County Little League and everything was funded by parents. Hass doesn't understand why someone would destroy something for kids.

Surprisingly Hass says nothing was stolen from the concession stand. He says it appears to sole intent was vandalism.

Volunteers have planned a work day for Saturday, January 12th.

Hass says the city of Krebs has agreed to fix most of the damage.

Krebs Police say their investigation into the incident continues. Anyone who wants to help with the workday or donate materials for repairs can call 918-421-2304 and ask for Josh Hass.