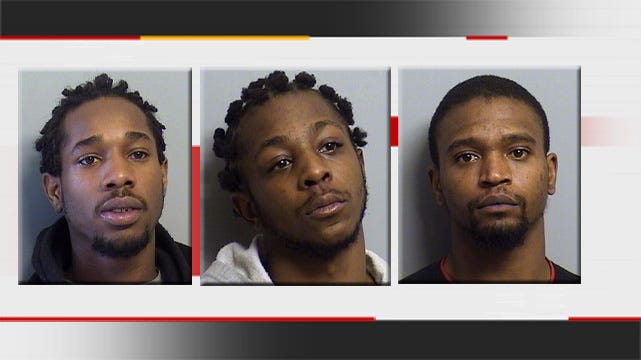 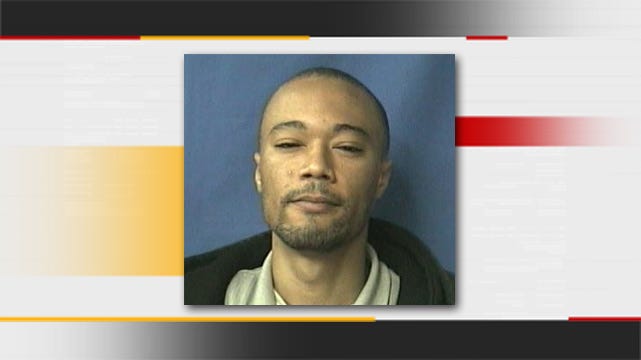 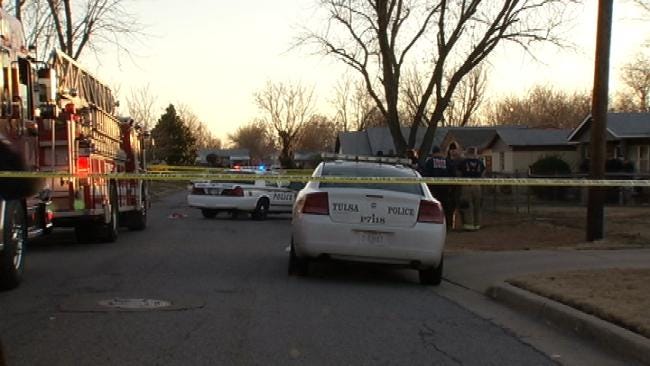 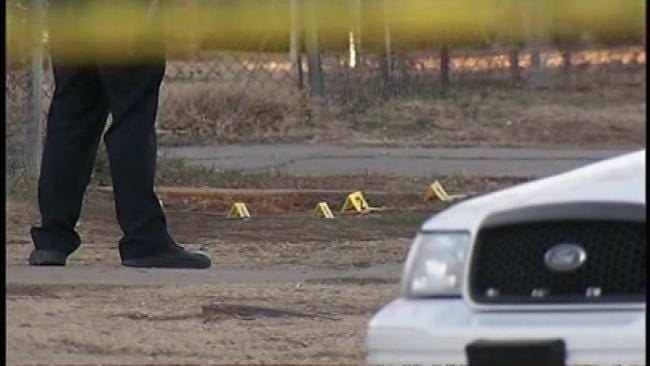 Police have arrested three Tulsa men in the shooting death of 31-year-old Ronnie Stanley, the city's first homicide victim of 2013.

Stanley was found lying in the street in the 1800 block of North St. Louis Avenue, shot in the head and leg, just after 4 p.m. Friday. He was pronounced dead at St. John Hospital.

Officers took 19-year-old Jamal Donte Long into custody for the murder about three hours after the shooting.

Deonta Deangelo Dixon, 21, and Warren David Dixon, 29, were arrested for the murder, TPD Sgt. Dave Walker said in an email to media.

"The homicide unit is still looking for witnesses to the shooting and to those that have information on the named suspects," Walker wrote. "The homicide unit believes that there [are] more suspects, but we are not in a position to name or arrest those others responsible for the murder of Stanley."

Long was riding in a stolen van that witnesses saw at the murder scene and was carrying a magazine of bullets that match one of the weapons used in the homicide, according to an arrest report.

Officers first pulled over a black 2008 Toyota Sienna after seeing it near the Windsong Apartments at 9750 East 31st Street. They arrested the driver for two outstanding warrants and confirmed that the van had been reported stolen.

During an interview, the 19-year-old Long told police he and three accomplices went to the 1800 block of North St. Louis Avenue Friday afternoon and watched Stanley as he walked northbound on the street.

Long told officers that his accomplices had an ongoing dispute with the victim over a money debt.

He said two of his accomplices walked up to the victim and opened fire. Long told police that both a 9mm handgun and a .380 handgun were used in the murder.

Officers recovered a .380-caliber pistol from the stolen van and a black magazine with 9mm bullets from Long's pants pocket.

They also match shoe prints at the scene of the murder that matched the pattern on Long's shoes.

Long was booked on complaints of first-degree murder, possession of a firearm, false impersonation, joyriding and an outstanding felony warrant.