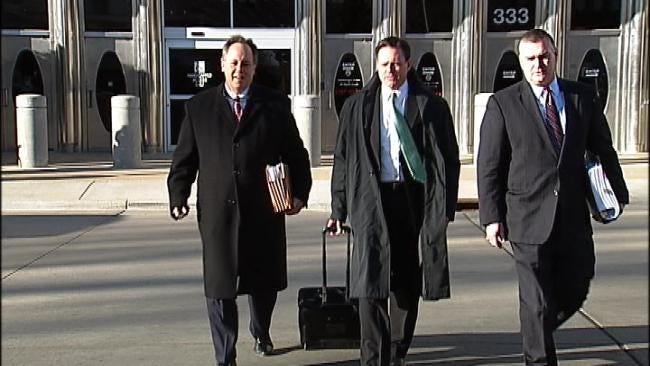 A federal judge has ruled against Tulsa Police Captain Paul Fields and his law suit against the City of Tulsa.

He had sued the city after being disciplined for refusing to attend or order his officers to attend a law enforcement appreciation day event at a mosque.

The judge said Fields did not have to attend, but had the option to send others, so his religious rights were not violated.

The judge added, even if Fields had been ordered to go, he did not have to partake of the religious services being offered at the event.

12/11/2012 Related Story: Arguments Made In Case Of TPD Captain Who Refused To Attend Mosque Event