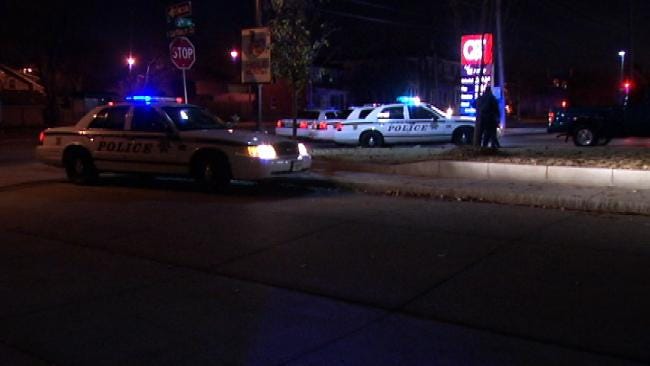 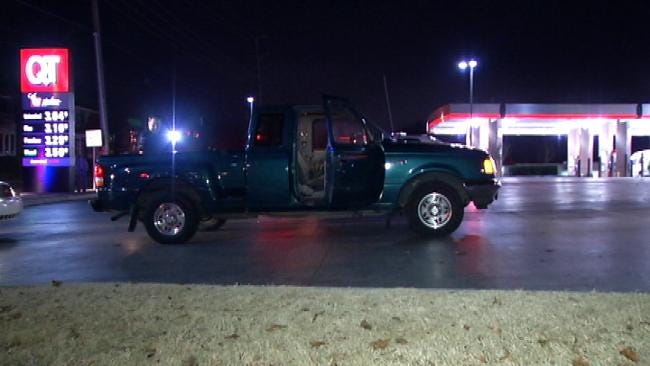 Tulsa Police are trying to figure out why a driver tried to run away after being pulled over during a traffic stop at 15th and Denver early Thursday.

The man was driving on Denver when police pulled his pickup over. He got out of the truck and ran away.

The man was eventually caught after police officers saturated the neighborhood and found him hiding behind a fence near 16th and Cincinnati.

The man was arrested and taken to the Tulsa County jail on complaints of resisting arrest and traffic violations.