Tulsa's Admiral Twin To Close For Season This Weekend 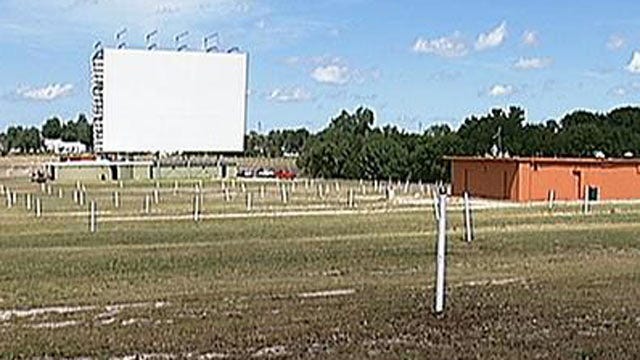 This is the final weekend for Tulsa's Admiral Twin's extended season.

The drive-in theater reopened in June after missing last season to rebuild. A fire destroyed the historic drive-in's screens in 2010 and the owners wanted to make improvements when they brought it back.

"2012 has been one of the best years that the business has ever had and we owe it to the great city of Tulsa for their support," according to Blake Smith, owner.

This Friday and Saturday the owners are offering a special deal of $10 per carload of customers.

Showing this weekend are the double features "The Twilight Saga: Breaking Dawn Part 2", "Wreck it Ralph", "Rise of the Guardians" and "Hotel Transylvania".