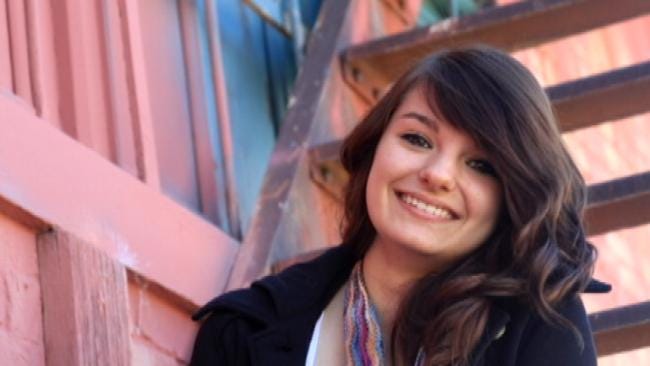 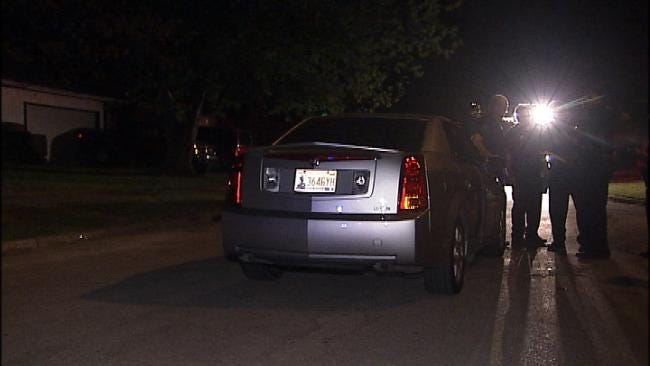 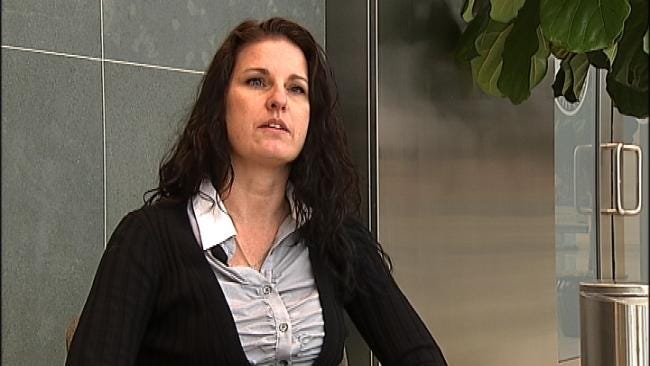 Thousands of dollars raised to catch a murder suspect will instead be given to the special needs program at Memorial High School.

A reward fund was set up to catch whoever gunned down Kayla Ferrante, but police solved the case without using a tip.

Now, the money will go to a program that changed Kayla's life.

Kayla Ferrante graduated a year early from Memorial High School on May 25, 2012.

The next day, after her family get-together and after watching TV with friends, she headed home.

Someone with a high powered rifle shot at the car she was riding in. Kayla was hit in the chest, right in front of her home.

Her mother ran out, tried to stop the bleeding and begged her little girl to hold on.

Weeks went by with no arrest, so a reward fund was set up through Crime Stoppers, with the agreement that if the money wasn't needed to pay tipsters, it would go to the special needs students at Memorial High School.

"No matter what the outcome, the money would benefit Kayla, either to help her kids or to catch her killer," said Kayla's mother, Roxanne Thornton.

Kayla needed a filler class in her schedule, so she signed up to work with special needs kids, initially because her friend had the same class. That class changed Kayla immeasurably.

"Within the first week of that class, she had such a heart for those children," Thornton said. "She came home and talked to us almost every day about ‘my kids this' and ‘my kids that.' She referred to them as her kids."

From that moment on, she knew that would be her career. She was already enrolled in summer college classes and had signed up to volunteer at Tulsa's Little Lighthouse.

"She took ownership of them and loved them," Thornton said.

Police arrested Edwin Daniels for Kayla's murder, saying he thought he was shooting at rival gang members, but hit the wrong car by mistake.

The arrest didn't come through a tip, so now the reward money will go to Memorial High.

Kayla's family has been overwhelmed by the community's love and generosity.

"Tomorrow is the six-month mark and I can't believe that I've lived my life six months without her," Thornton said.

They find comfort in knowing Kayla would be proud this money will help her kids.

The Tulsa Crime Commission will present the $10,000 check to Memorial High School Tuesday afternoon at 3 p.m.

The Crime Commission doesn't usually handle reward funds this way, but given the extraordinary circumstance, was pleased to do it for the school and kids.