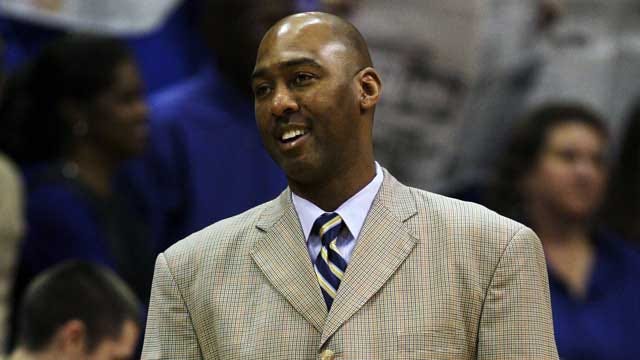 "There's no silver lining in a loss. We have to get better. We have to get back to playing the way we played early in the season, which is together while moving the ball," Tulsa head coach Danny Manning said. "We had no fast break points. That's not who we are. We're supposed to defend, give up one contested shot, and get out in transition. That's not how we played tonight."

SFA extended its lead to 14 points with a pair of buckets to start the second half. Down, 33-20, Tulsa used a 10-4 spurt to pull within seven points, but that was as close as it would get the remainder of the contest. SFA scored the next two baskets to extend its lead back to 11 points, and took a 55-39 lead with 1:36 left on a basket by Jacob Parker, who totaled 16 points for the Lumberjacks.

The Golden Hurricane returns to the court Wednesday when it travels to former conference rival Wichita State for a 7 p.m. contest.