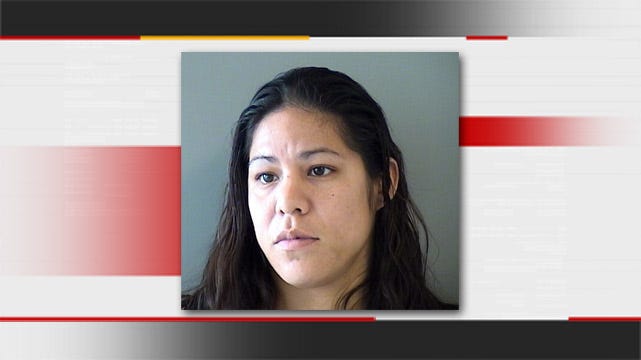 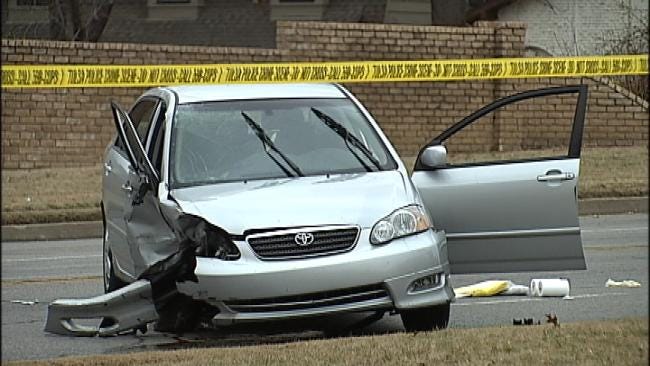 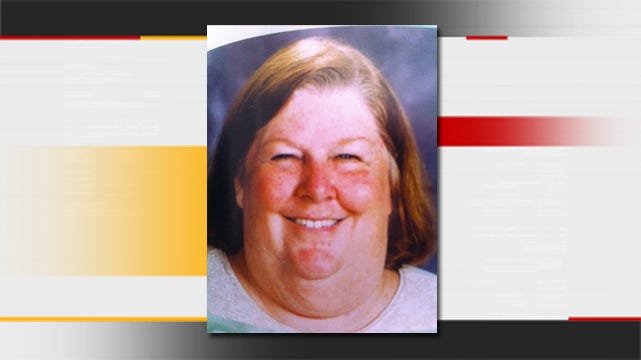 A Broken Arrow woman charged with causing a crash that killed a Tulsa teacher earlier this year was arrested Monday morning.

Tulsa Police say Marquitta Annette Littlebear, 30, killed Susan Mamary, 60, in a hit and run crash near 51st Street and Hudson, back in February. Mamary was a teacher at Marquette Catholic School.

Police say Littlebear also had two children with her at the time of the crash.

A warrant was issued for her arrest back in May.