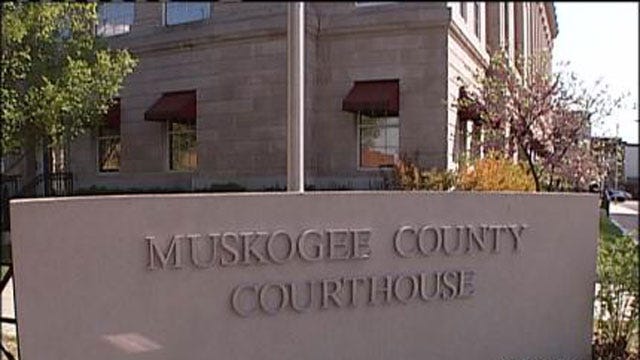 The Muskogee County District Attorney has asked the Oklahoma State Bureau of Investigation to look into allegations of misconduct within his own office.

The DA has asked the OSBI and the FBI to investigate whether any state or federal law was violated.