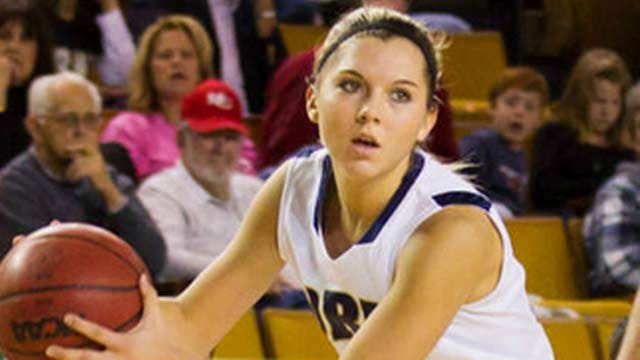 Luper, a senior guard from Adair, averaged 23.8 points and 3.8 steals per game last year, when she was a Naismith Trophy Watch List selection and the Summit League Player of the Year. Luper was honored as the Summit League's top player in each of her first three seasons, and she's a two-time Associated Press All-American.

Luper enters the season with 2,277 points, earning her the top spot in both the ORU and Summit League record books. She is on her way to becoming the eighth player in NCAA Division I history to finish with 3,000 career points.

The Southland Conference will release their official Preseason All-Conference teams, along with their Preseason Polls, at a later date.

The Golden Eagles open their season October 29 in a home exhibition game against Harding. The regular season starts November 9 when Tulsa visits the Mabee Center.