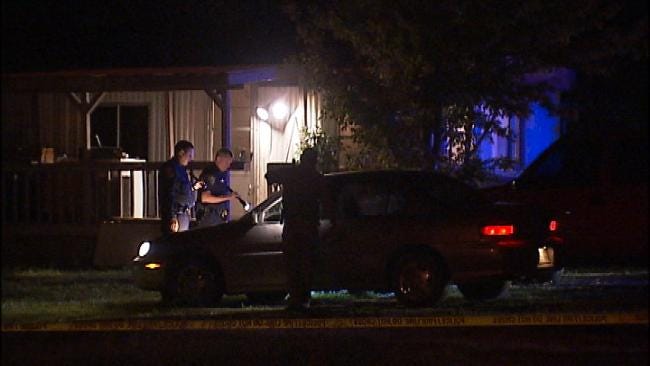 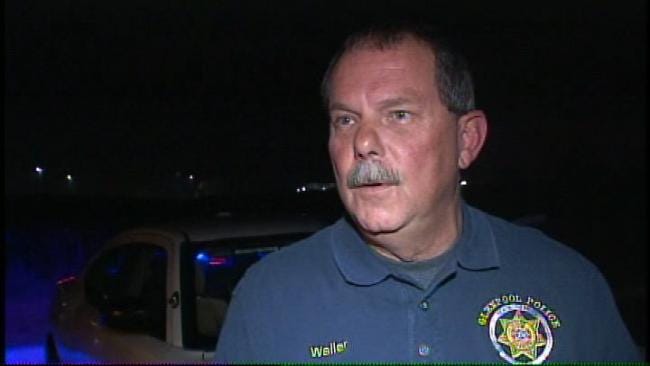 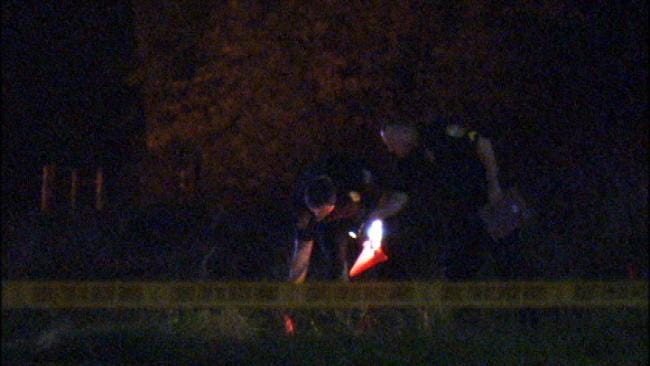 Officers are seeking information about suspects in a deadly shooting just before 10 p.m. in Glenpool Thursday night.

Glenpool Police say that two groups of men got into a fight near the Walmart at Highway 75 and 121st Street.

They said one of the men produced a gun and shot a man in the other group.

Glenpool Police Chief Dennis Waller said they were looking for three white men in the early 20s to early 30s in a small blue four-door car, in connection with the shooting.

Waller said a friend of the shooting victim loaded him in a car and drove him to a Kiefer trailer park where the man died.

Police don't have a lot to go on.

"The information that I was given when I was called was a small blue four door car - possibly occupied by three white males in their early 20s to early 30s," said Glenpool Police Chief Dennis Waller.

Police said the Creek County Sheriff's Office were on their way to where the victim was to assist in the investigation.

The victim's name has not been released. No one else was hurt.