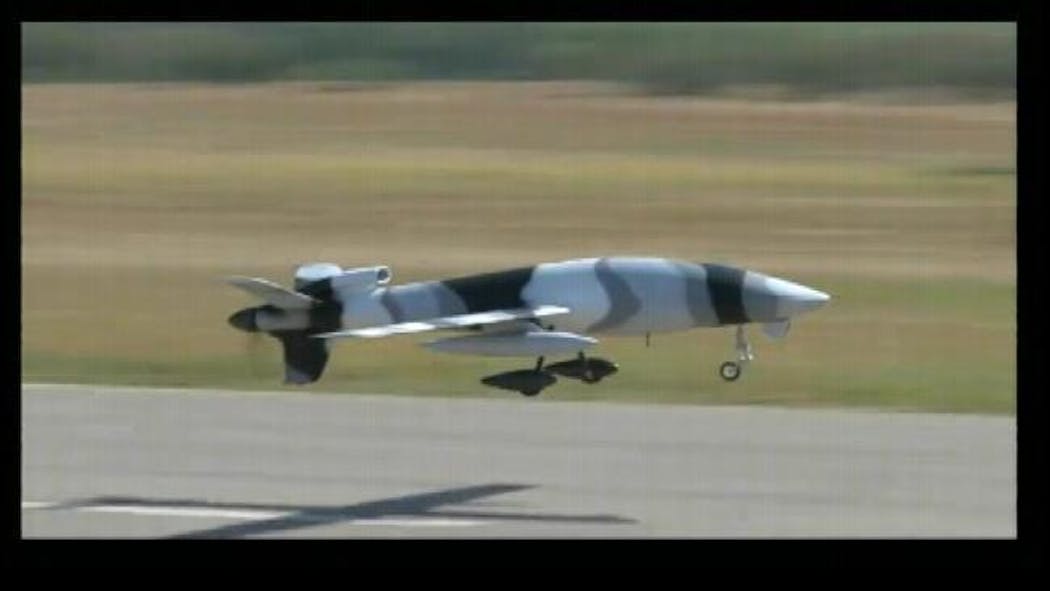 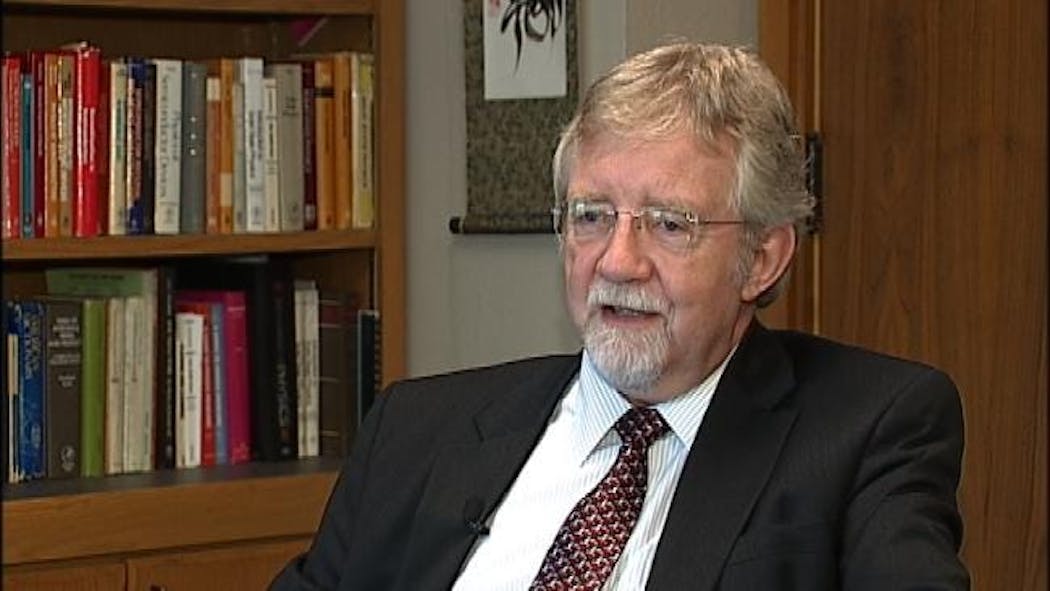 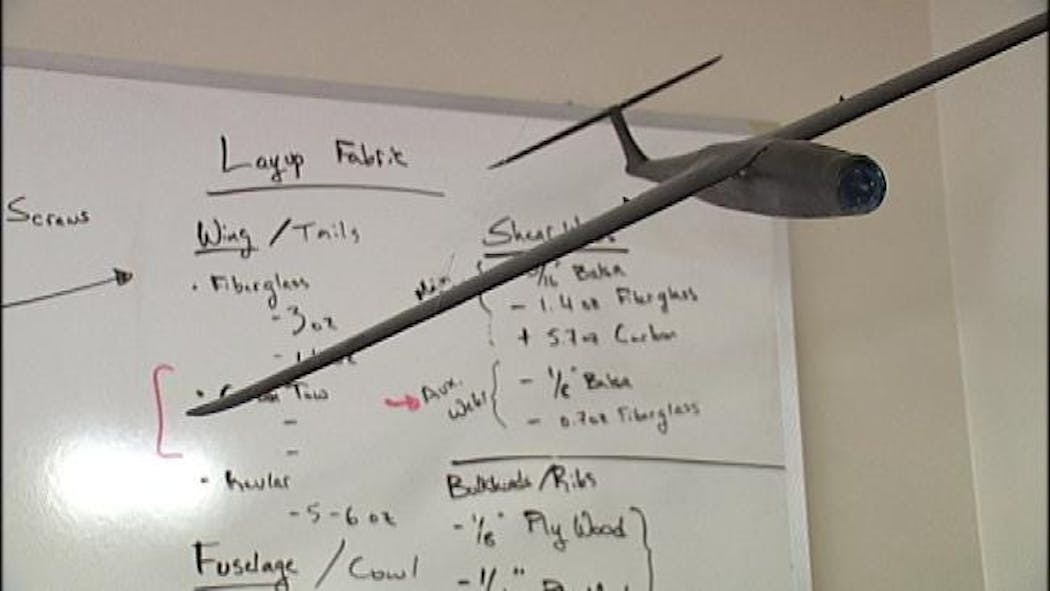 Oklahoma State University has one of the leading programs in the nation for unmanned aerial systems, like the drones used by the military.

Now, OSU is partnering with a group in Canada to share expertise on unmanned aircraft in what is expected to be a $90-billion-industry in ten years.

The Oklahoma State aerospace engineering program enrollment is growing, especially as one part of the industry takes off: Unmanned aerial systems.

"We are developing the state to be a center of excellence in unmanned aerial systems, testing and evaluation," said OSU Vice President Steve McKeever.

McKeever is also Oklahoma's State Secretary of Science and Technology.

He said growth and potential for unmanned aircraft development is phenomenal.

"The industry has grown on the back of the military applications, but the future of the industry is not military," McKeever said.

Oklahoma State is the only university in the nation to offer a graduate program in unmanned aerial systems.

The university is partnering with a private company in Canada, the Unmanned Aerial Center for Excellence, to collaborate on ideas, technology, and expertise.

"It's really a great opportunity for us, partnering with the Canadians, because they have a lot of things to offer in terms of being able to test in large airspace that Canada has," said OSU professor Jamey Jacob.

OSU students have the opportunity to take a concept for unmanned planes from an idea, through the design phase, into an assembly lab and up into the air.

"It gives them something where they can apply it directly to industry, so when they graduate from here, they're good to go," Jacob said.

OSU professors and administrators predict there will be a growing private sector need for unmanned aircraft.

"Anything that you can think of at the moment, that a human pilot has to fly to do an inspection, can be done by an unmanned system," McKeever said.

The partnership will position students, the university and the state to be at the heart of the fastest growing sector of aerospace.

Oklahoma State is also working on a similar partnership with a group in the United Kingdom.