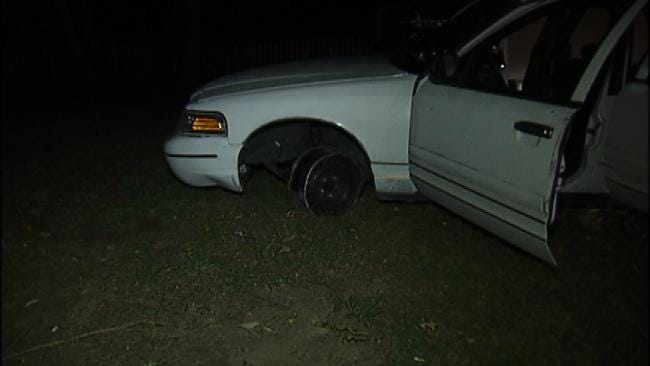 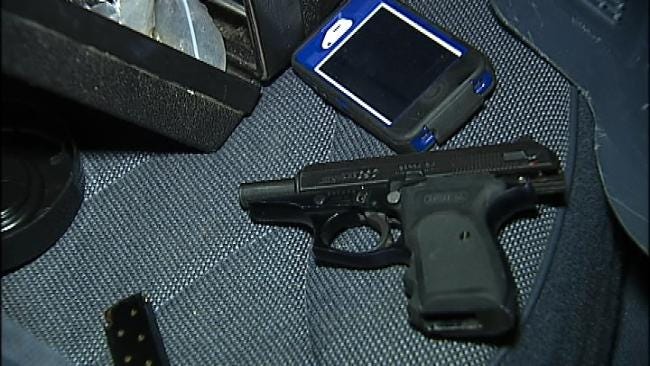 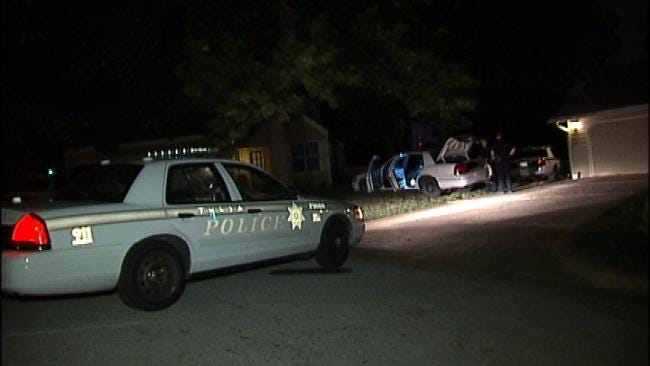 A driver led Tulsa Police on a high-speed chase through a neighborhood in South Tulsa early Tuesday.

Police say someone called 911 claiming a car had been burglarized at an apartment complex near 71st and Yale shortly after 1 a.m.

When police officers arrived at the complex they saw a car matching the description of one seen at the burglary scene and tried to pull it over.

The driver sped off, eventually hitting a curb near 76th Place and Norwood and losing a tire.

The driver jumped out and ran away.  Officers found a handgun inside the car.

Tulsa Police searched for the driver but were unable to locate him.