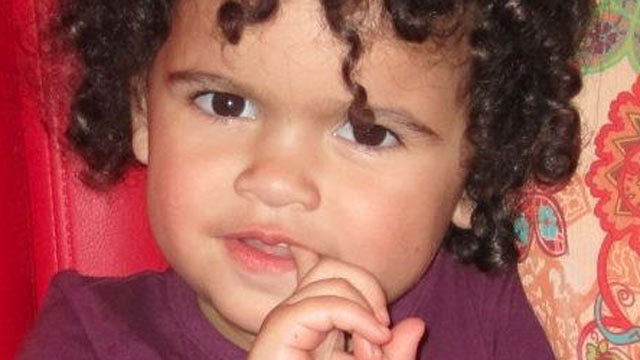 A ruling that sent a Native American girl back to Oklahoma from her adoptive South Carolina family is being appealed to the U.S. Supreme Court.

The South Carolina State Supreme Court agreed in July that 2-year-old Veronica should be returned to her biological father, a member of the Cherokee tribe. It was the court's first decision weighing state adoption law against the federal Indian Child Welfare Act.

A state Family Court judge awarded custody of the child to the biological father last year and she was taken back to Oklahoma.

Only one Indian Child Welfare Act has reached the U.S. Supreme Court, in 1989, and in that case, the court ruled that "the tribal court had exclusive jurisdiction over a private adoption even though the mother left the reservation to give birth to twins" and preferred that a non-Native couple raise her children.