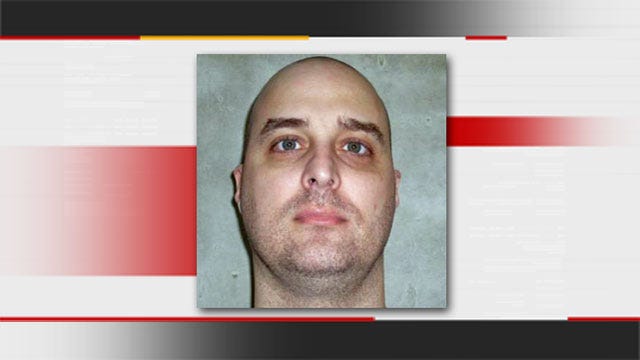 A man is scheduled to be executed for the killings of his former girlfriend and her two young children nearly 19 years ago.

Michael Hooper is to die by lethal injection Tuesday at the Oklahoma State Penitentiary for the December 1993 deaths of Cynthia Jarman, her 5-year-old daughter, Tonya, and 3-year-old son, Timmy. All were shot twice in the head.

He was again sentenced to death in 2004.

Prosecutors alleged Hooper shot Jarman and then the children to prevent them from being witnesses.

Hooper challenged Oklahoma's execution procedure, saying he could suffer if the sedative administered in a three-drug combination isn't effective.