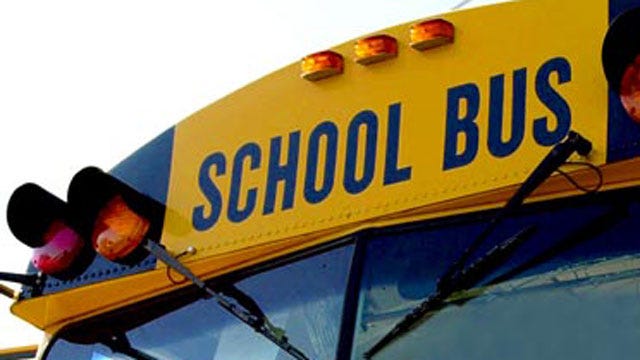 The former superintendent of the Billings school district in northern Oklahoma is under investigation by the Oklahoma State Bureau of Investigation.

Billings Police Chief Robert Johnson told The Oklahoman that he turned over to the OSBI a complaint that Susan Ellis may have forged the signatures of school board members on employee contracts.

OSBI spokeswoman Jessica Brown would say only that the agency is looking into Ellis' activities while she headed the district in rural Noble County.

Ellis served as superintendent of the district from 2008 to 2010 -- then went to work for the state Department of Education in August 2010.