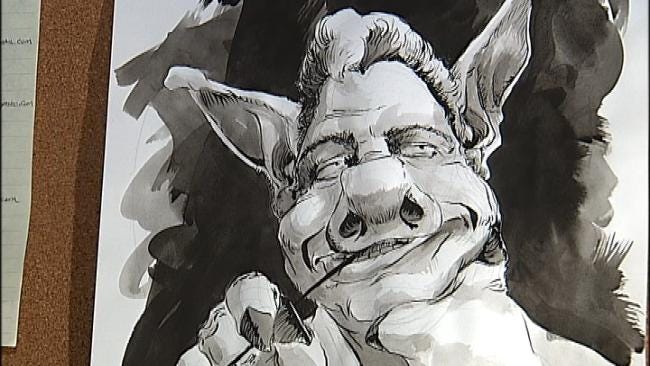 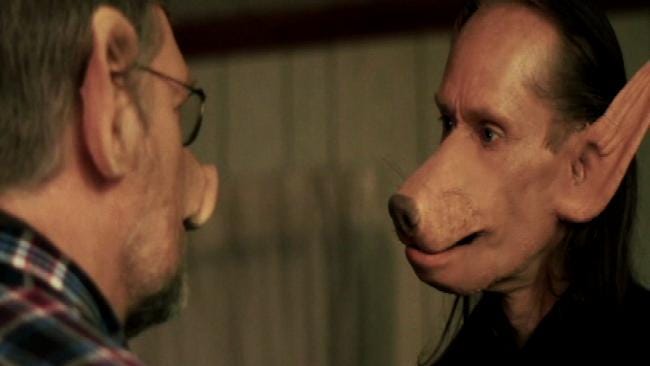 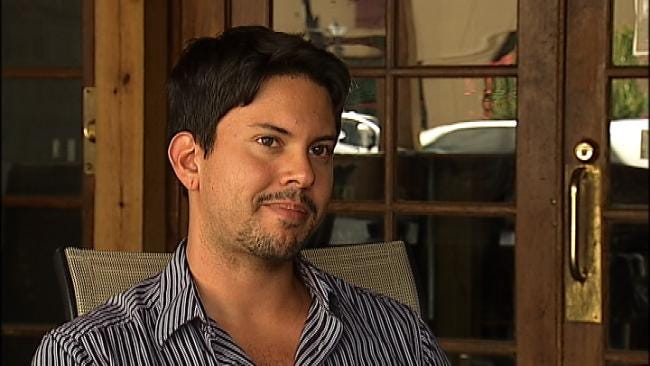 Filmmakers have brought a modern day version of "The Three Little Pigs" to life, and the stars are all from Green Country.

The independent filmmakers hoped to raise $7,500, but thanks to generous donations, they got $10,000.

With that money and more than a year dedicated to the script, the child's story of "The Three Little Pigs" gets a darker, grown up version titled, The Brick House.

Filmmakers Gustavo Cervantes and Doug Anderson needed the funding to bring their idea to the big screen. They used a website called Kickstarter.com to huff and puff the film into production.

"It's really cool how people are willing to jump on board and make sure something comes to life, if the idea is good enough," Cervantes said.

The Brick House called for a Midwestern landscape. Green Country was the leading lady.

"Tulsa was a nice place to do it, because it has that look directly outside the city, but still has the amenities of the major city whenever you need it, so it was really attractive for this reason," Cervantes said.

The guys raised enough money to turn their Tulsa actors into human-animal hybrids with the use of prosthetics.

Making it realistic wasn't easy. The actors would spend up to 15 hours a day in costume.

Cervantes said, "It was tough. You have to understand, these guys were coming in at five in the morning to get their makeup done."

Cervantes said the biggest challenge was Oklahoma's infamous weather. Even though our winter was relatively mild, it was still cold.

"We had a scene where we have these three kids playing the pigs, when they were kids, in this mud hole," Cervantes said. "It was a tough scene to shoot, because you could only shoot for so long before you had to come in and warm them up with blankets. "

Shooting wrapped up in March, the film is well into post-production, and the guys are pleased with the pigs and that sinister wolf.

Cervantes released the trailer last weekend and plans to enter the feature length film into festivals this fall.

That's a starting point to distribute it for the rest of us to see.

See the trailer of The Brick House on YouTube.