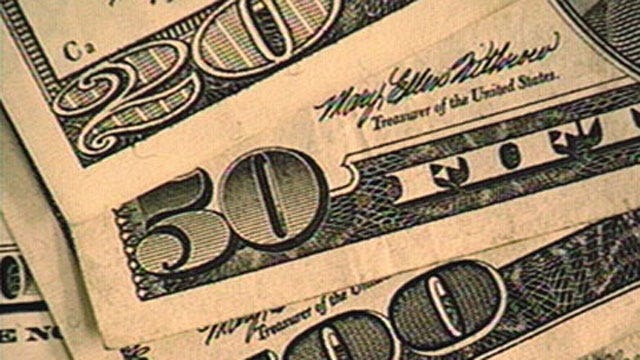 The Oklahoma Supreme Court has ruled that the state can require cities to use the Oklahoma Tax Commission to collect city sales taxes.

The ruling handed down Tuesday overturns an earlier ruling in a lawsuit filed by the city of Tulsa.

The suit was a constitutional challenge to House Bill 2359, which orders municipalities to use the Tax Commission for collection services.  The requirement was put into law only after the city of Tulsa started looking into privatizing tax collections.

The city paid the Tax Commission 1 percent of the taxes collected -- which was estimated at the time to be about $2 million. City officials said the contract with an Alabama firm was for 0.6 percent of collections for a savings of about $700,000.