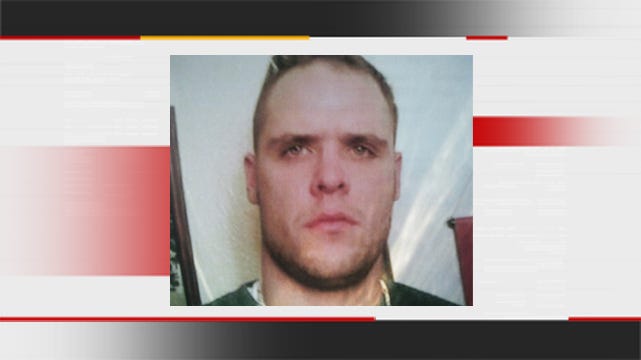 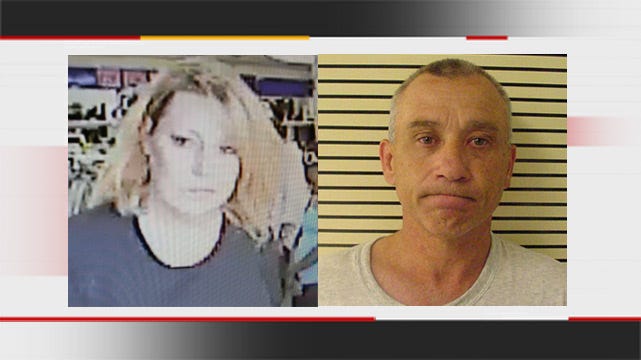 WAGONER COUNTY, Oklahoma -- Wagoner County Sheriff's Office has located one of three suspects in a string of area burglaries.

Cody Glenn Carrigan, 25, has been arrested on complaints of first degree burglary, possession of a stolen vehicle, larceny and unauthorized use of a credit card. He is also a suspect in additional burglaries, according to Major Gary Handley of the Wagoner County Sheriff's Department.

Carrigan was taken into custody Saturday, but authorities are still looking for two additional suspects in relation to the crimes. There are no warrants out for their arrest.