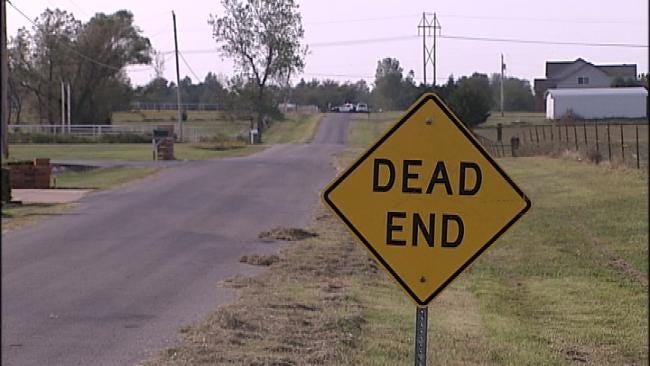 Coty Ray Morrison had been working on the bike at a friend's shop then went for a short ride just before 9 a.m., according to Highway Patrol Trooper Kyle Borden.

Witnesses told troopers the man rode down a paved street then turned around, heading back towards the shop. He ran a stop sign at 146th Street North and rode on the rear tire past a couple of housing lots.

He continued at a high rate of speed, running off the road and crashing into a pipe fence at the end of the street.

He was pronounced dead at the scene. Family members were present at the time of the crash, according to the Oklahoma Highway Patrol. 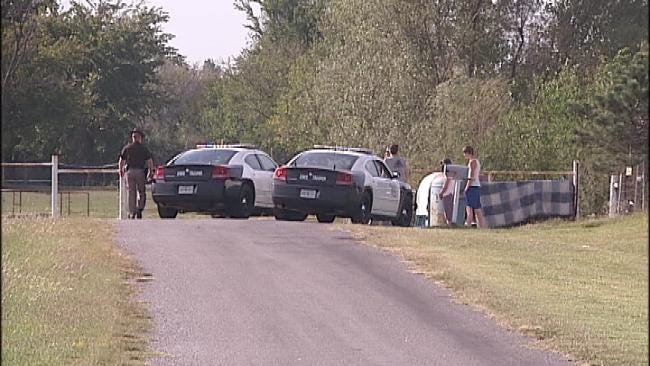