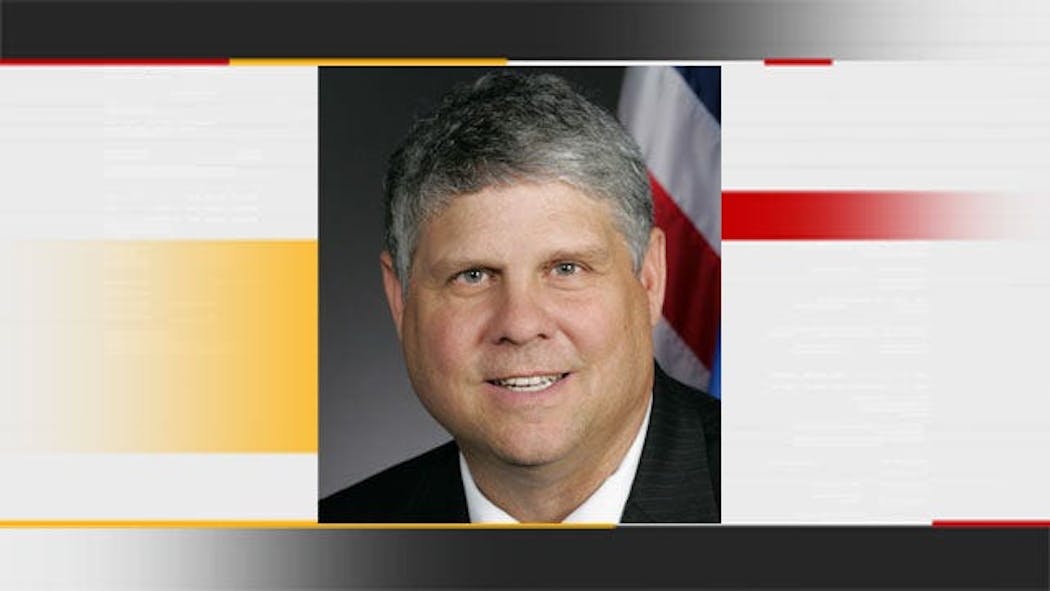 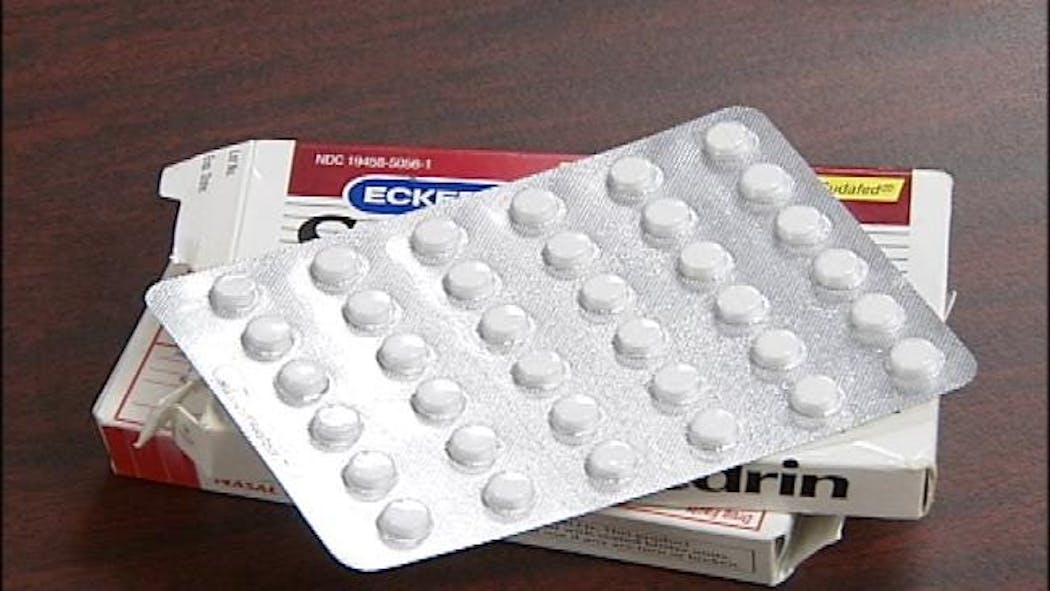 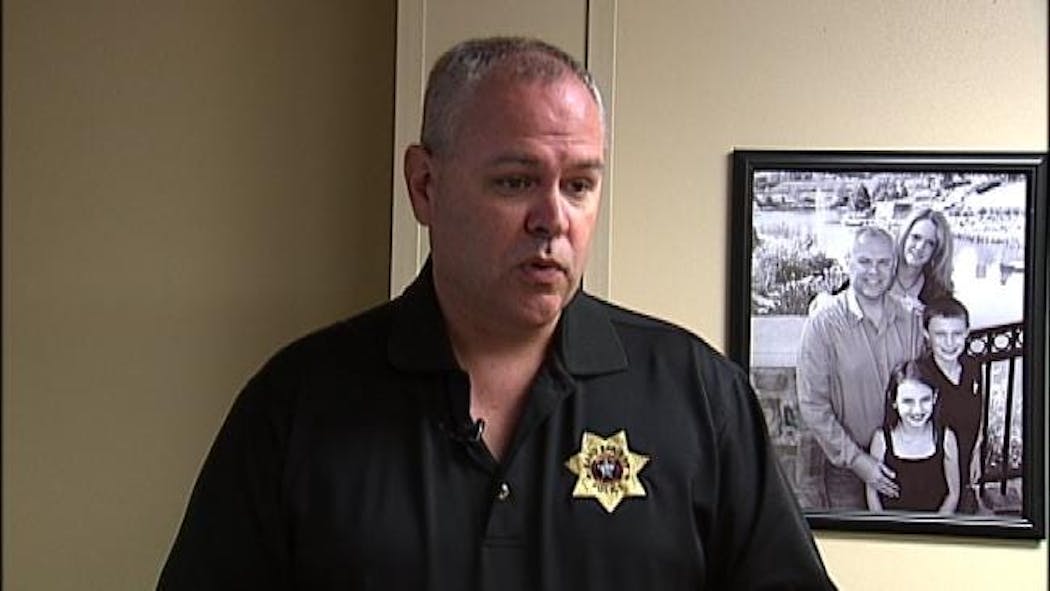 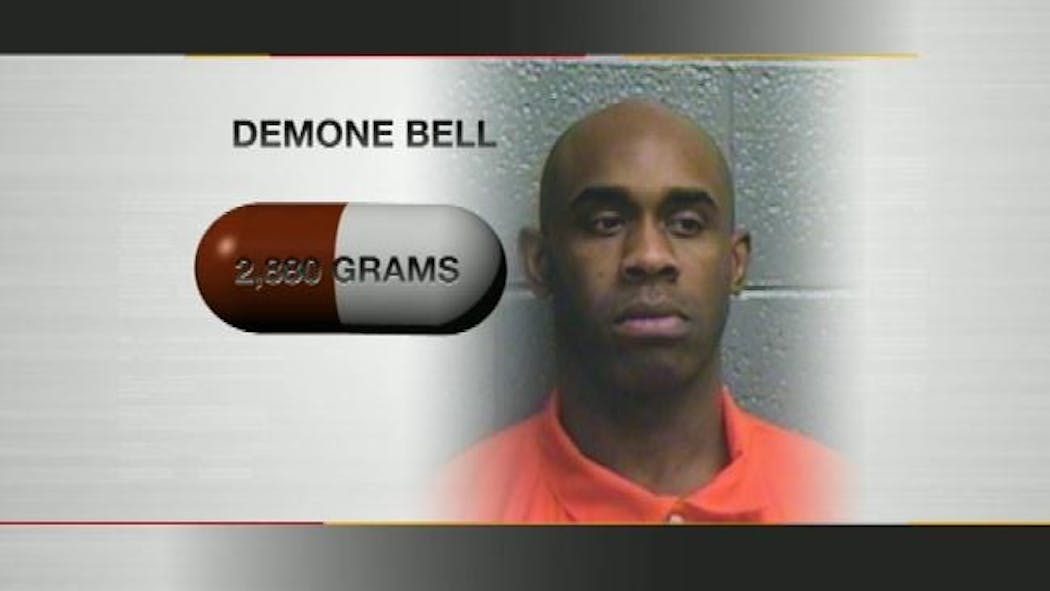 PONCA CITY, Oklahoma -- A state representative from Ponca City is taking an idea about controlling methamphetamine from Sand Springs Assistant Police Chief Mike Carter and writing it into a bill.

Chief Carter says one way to slow down people who buy pseudoephedrine to make meth, is  make them wait 72 hours after trying to buy more than nine gram allowed a month.

"If someone purchases it and the system we've put in place rejects them, says no, they ought to be rejected for awhile, not the next seven seconds," Carter said.

Other possible solutions he offered to legislators: making it illegal to possess pseudoephedrine if you're a convicted felon or have had a misdemeanor drug conviction in the past five years.

"I still believe prescription is the way we will have to go, but I also understand we may have to take small steps toward something," he said.

Demone Bell was recently convicted of having 2,880 grams of pseudoephedrine in nine months. Legally, he could only purchase 81 grams in that time.

Police say at least 35 people had to buy pseudoephedrine for him, which is called smurfing. They say Bell put more than five pounds of meth on Tulsa streets, but never showed up in the tracking databases because he never bought any pseudoephedrine himself.

Representative Steve Vaughn plans to propose the 72 hour waiting period for anyone trying to purchase over the legal limit of pseudoephedrine.

He disagrees with making it prescription. It's too inconvenient and expensive for law abiding citizens to have to go to the doctor for what is an over the counter medicine.

Officers argue going to the doctor once or twice a year is nothing compared to what the meth problem is costing society now.