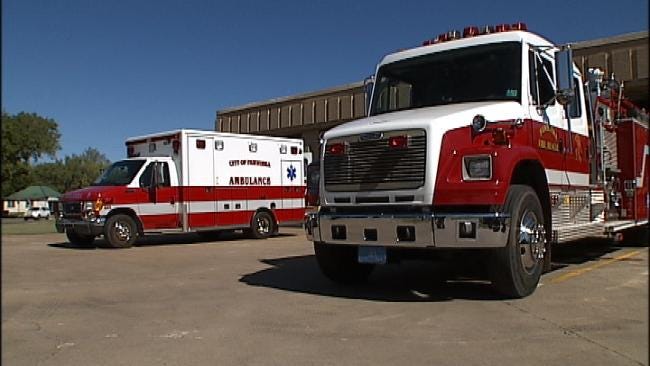 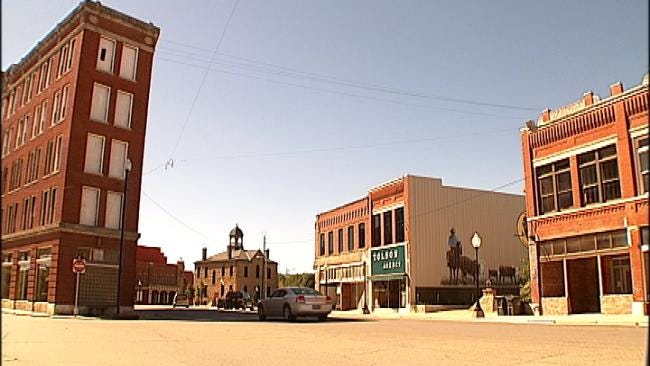 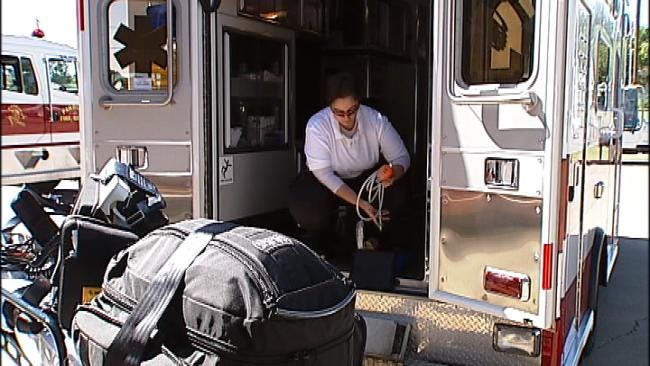 PAWHUSKA, Oklahoma -- The city of Pawhuska is now officially running its own ambulance service. This weekend, the city's contract with a private company expired, and leaders hope the change means better service for citizens.

Small ambulance service companies across the state are struggling to keep rolling because of money -- many have even folded.

So Pawhuska started its own. The city switched from private ambulance service to public service overnight.

"I think it's a wonderful thing. We're bringing a type of medicine that this area has not had, but it needs," said Melissa Brave of Pawhuska City EMS.

The city promises its 3,500 residents that the municipal service will have quick response times and a staff that's not over-stretched. They've hired six full-time employees and 10 part-time.

The city also bought two new ambulances that will be housed at the city's fire station on Lynn Avenue. One will always be in service and the second ambulance and crew comes in if the first one gets sent out.

"They've been very, very generous on the amount of equipment that they provide," Brave said. "They've gotten pretty high-tech equipment that this area has probably never seen in their EMS service."

Pawhuska only has about three emergency calls a day, but the city says this is a high risk area and their patients tend to be sicker.

That's why the city spent so much on new equipment.

"Of course this is a learning curve for us. We've never done this before; we are kind of in new territory here, so we're trying to get the best we can to serve our people as effectively as we can," said Pawhuska Mayor Mark Buchanan.

The city council restructured the budget this summer to pay for the $200,000 switchover. And with a public ambulance service, residents can be more involved in how things are run.

"If you don't like what you get when it's public, you can call people and you can regulate it because you pay for it," said Melissa Brave, Pawhuska City EMS.

Any Pawhuska residents needing an ambulance should still call 911.

The city was spending $70,000 a year for private ambulance service. Leaders expect the new service to pay for itself within three years.