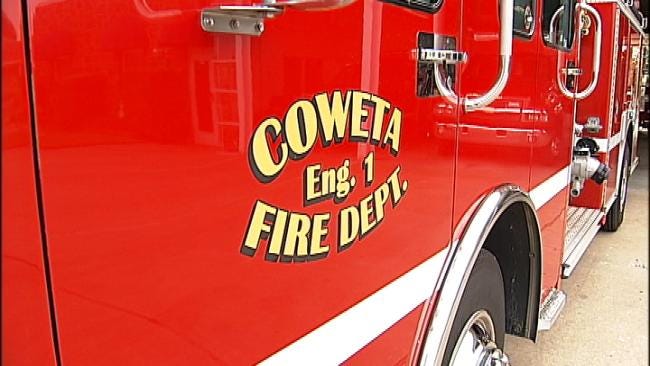 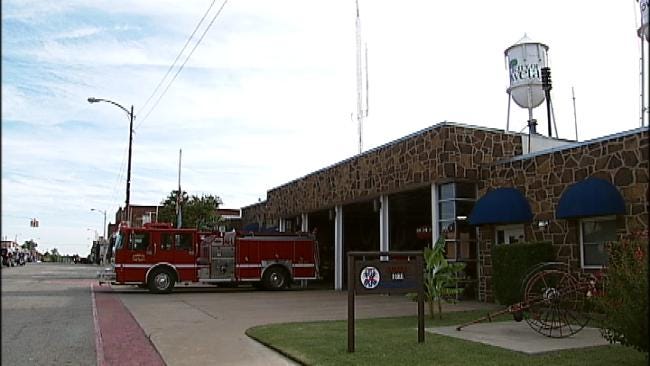 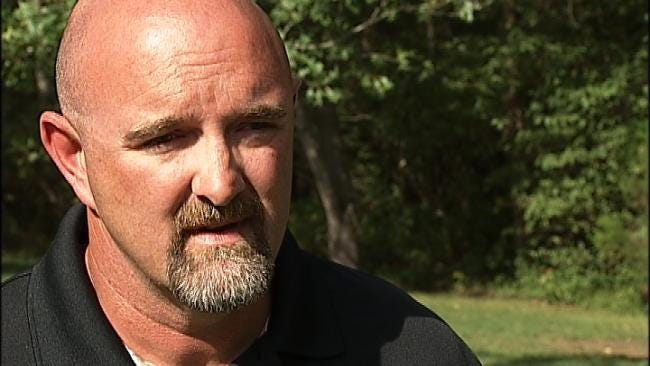 A shortage of money and manpower almost pulled the plug on more than 4,000 homeowners. Now, the city's implementing a plan to keep those residents protected for at least one more year.

Eighteen firefighters work out of one station in downtown Coweta. Crews are responsible for protecting 143 square miles, mostly outside city limits.

David Hollingshed lives out in the county and says taking away that coverage would make a big impact.

He says that's a big price to pay for less protection. That's why he signed up for Coweta's rural fire subscription service.

"I was probably one of the very first ones at city hall," he said.

Homeowners who want the city fire protection are asked to pay $250 in annual dues, but if that's too much to pay up front, there is a month-to-month payment plan.

"I just try to tell all my neighbors, pay the dues," said Coweta-area resident David Hollingshed.

"That was one major thing that we never wanted to go into, to say if you didn't sign up, no one's coming," said Coweta City Councilor Timothy Kelley.

But not signing up will still cost you. Councilor Kelley says those property owners will be charged $750 dollars per hour, per truck - if crews respond to a fire. Subscription fees will go directly to the fire department's budget.

"It'll definitely offset a lot of the cost. I'm hoping there's more than enough money to offset the cost, and we can start building another fire station to increase the protection level, increase head count," Kelley said.

Hollingshed hopes if enough of his neighbors sign up, Coweta will be convinced to continue its rural fire coverage past 2012.

"That way, we continue with the service we've always known from the Coweta Fire Department," said homeowner David Hollingshed.

The deadline to sign up is this Saturday, October 1, 2011. You can stop by Coweta City Hall to fill out the forms and pay the dues.