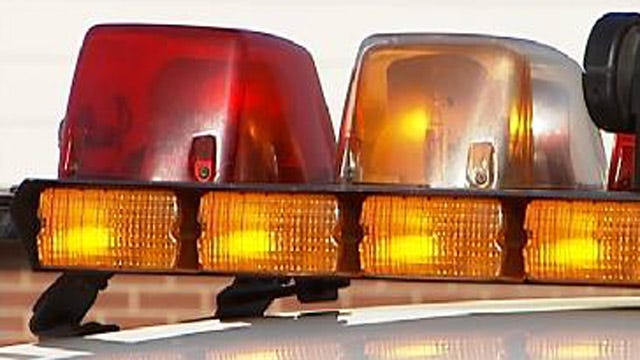 TULSA, Oklahoma -- A man was found dead in the sleeper compartment of a Peterbilt semi tractor trailer truck Saturday evening in Tulsa. The truck was parked outside the Tower Crossing Apartment Complex at 4404 South 109th East Avenue.

Corporal Daisy Vallely of the Tulsa Police Department said the 58-year-old man had last been seen on September 21, 2011.  A resident notified a complex security guard of a strange odor coming from the semi, and the security guard found the body.

"There were no signs of foul play," Vallely said. "There were lots of bottles of alcohol laying around. It's listed as an unattended death, so the medical examiner has to investigate it."

Police found the friend the man had been visiting at the complex. They believe a prostitute had been in the truck with the man on September 21, 2011. That was the last time he was seen alive, Vallely said.

Tulsa Police believe the man was living in the truck with his last known address as Broken Arrow. They did not release the man's name.