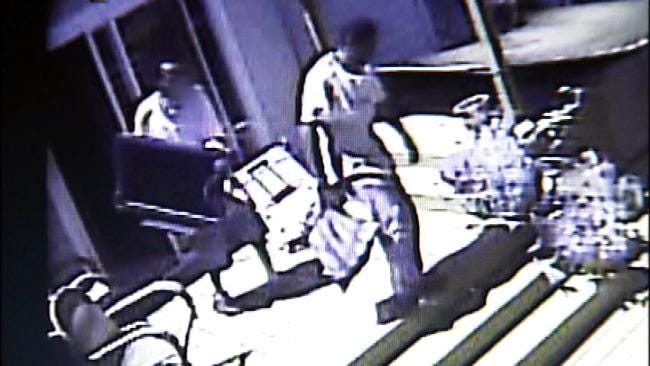 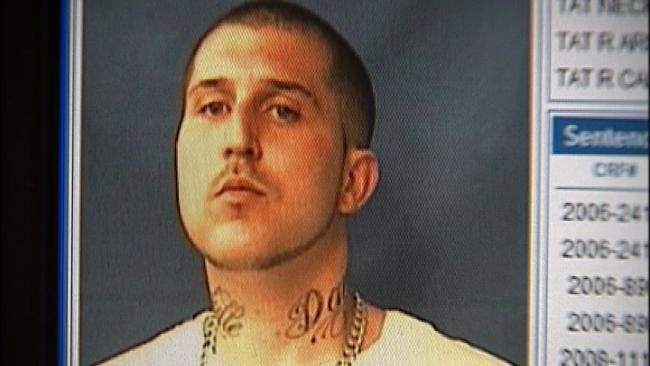 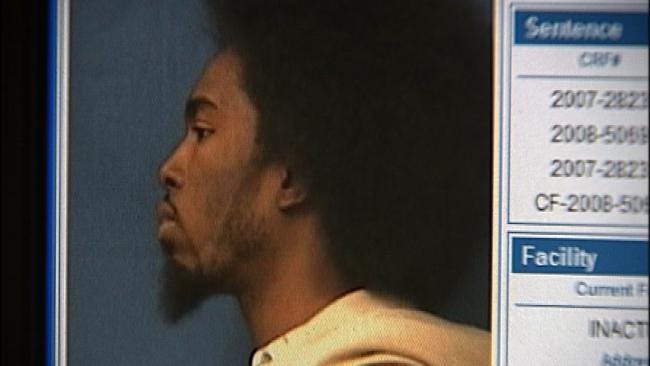 TULSA, Oklahoma -- Tulsa police hope to arrest 30 bad guys in the next 30 days. They say arresting the 30 suspects will put a big dent in the number of car and home break-ins.

The Dirty 30 is a list of criminals the burglary squad has sent to the officers in the field with this challenge: catch these 30 suspects in the next 30 days.

Around 500 people have their cars broken into every month in Tulsa. A thousand people a month have their homes violated by burglars.

Police say the people on the list are committing several of those break-ins. They say these criminals won't quit until they're locked up.

"We had a burglar not long ago; the suspect was wearing an ankle monitor. He did three burglaries, while wearing his ankle monitor," said Tulsa Police Cpl. Gene Watkins.

Many of the 30 suspects are already on some type of suspended or deferred sentence. So if they get caught doing a new crime, those sentences could get revoked and they'll have to do prison time.

For example, Sean Rowe who pled guilty to several burglary counts in February of this year. Police say he was stealing flat screen TVs. He got a deferred sentence until 2019, so if he breaks the law before then, he'll go to prison.

Some have warrants out for them like Clayton West, who currently has 8. He has convictions in 2006 and 2008 for stealing cars, breaking into cars and getting caught with stolen property.

Since this story aired on Thursday night, Tulsa Police have confirmed that Clayton West is in the Osage County Jail.  They say they've put a hold on him so that they'll be notified before he's released.

Also on the list was Allen Overstreet, who has been busy with convictions in the early 90s and again in 2004 and '05. Lafayette Wilson is also on the list, busted for drugs and burglary.

Because most people don't write down the serial numbers of the items in their homes or cars, these crimes are very hard to solve.