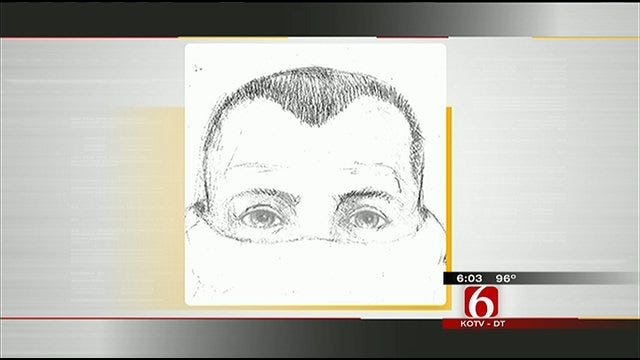 WAGONER, Oklahoma -- Police are searching for a rapist in Wagoner.  Police have released a composite sketch Tuesday of the suspect detectives say sexually assaulted two women.

In both cases, police say the man took money from his victims and got into their homes through an unlocked door.

Although his face is partially covered, Wagoner Police hope someone will recognize the man and give them a call.