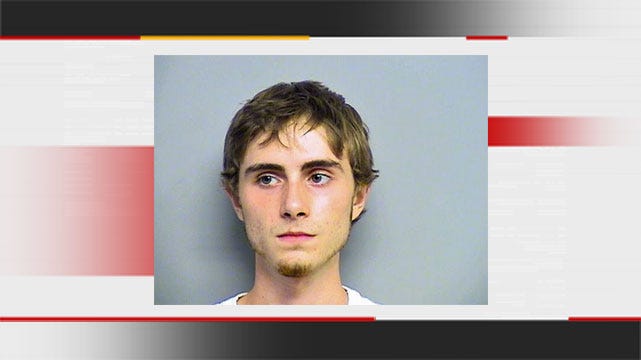 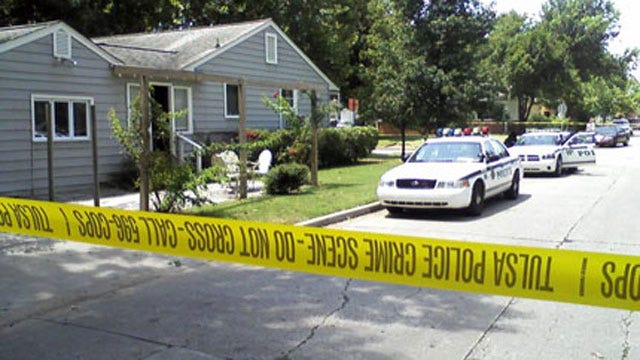 TULSA, Oklahoma -- One year to the day after charges are filed, a Tulsa teenager is sentenced to nearly 70 years in prison.

Christian Raber pleaded guilty in an attack on Brookside in 2010. He was caught trying to steal his neighbor's TV.

He pistol-whipped Wesley Nelson, then shot Nelson between the shoulder blades.