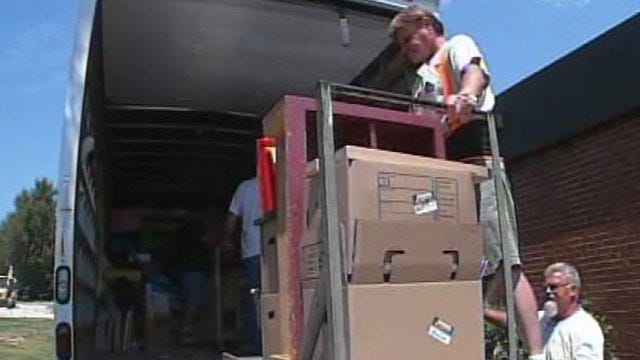 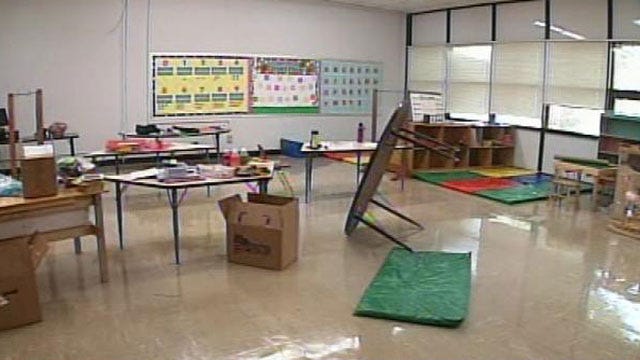 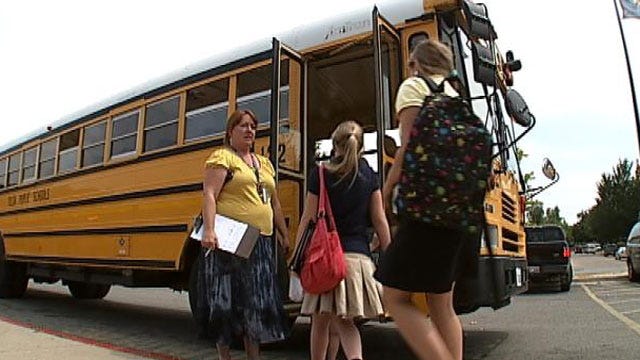 TULSA, Oklahoma -- Tulsa school leaders are scrambling to get things ready for students to return to school next week. An historic overhaul of the district meant some schools were closed and equipment had to be moved.

Some have new uniforms, others have new start times, and still more will be going to completely new schools.

Read the update on Project Schoolhouse

That created a massive logistical problem for the district.

Closing schools left the district with 10,000 computers, books, and desks that needed to be collected and redistributed.  Tulsa Public Schools says that's happened for about 75 percent of those items.

But nine schools haven't been outfitted with the materials they've requested and ten other schools have only gotten part of what they asked for, but district leaders say that should be all fixed by mid-week.

Those changes include adjustments to the district's bus routes. It's added more than a dozen routes and some pick-up times have shifted 15 to 20 minutes to match-up with earlier school start times.

Tulsa Public Schools has all of the information on bus schedules online. You can click on your school and find the bus stop nearest to you.

If you need help, they have folks to help out, plus they will have buses standing by in four locations to get confused parents and students where they need to be.