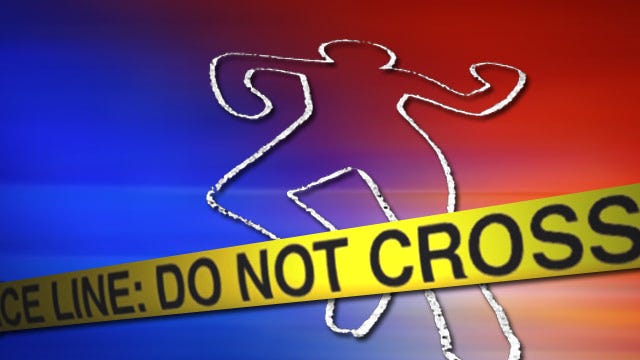 SALLISAW, Oklahoma -- A Sequoyah County man was found dead in a home between Sallisaw and Muldrow.

The Sheriff's Office isn't releasing the 39 year old's name or saying how he died yet.

But, the Sheriff says this is being investigated as a homicide and the OSBI is helping with the case.