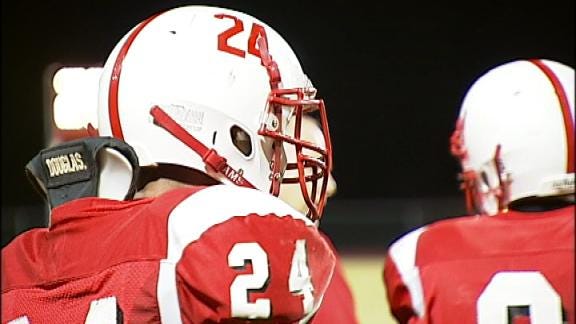 More on Oklahoma Sports:
-Breaking Down Key Issues of 2011 in High School Sports

OKLAHOMA CITY -- The Fort Gibson Tigers will be under the leadership of new head coach James Singleton next season.

Gary Hendrix, the Tigers’ Athletic Director, confirmed Singleton was officially named to the position Tuesday and awaits final approval of the school board, which will likely come in Thursday night’s meeting.

“We hope it brings renewed enthusiasm to our students and fans,” Hendrix said. “We certainly hope everybody would get behind him and support him.”

Singleton is making the move from Muskogee High School, where he served as assistant coach for the last three seasons. He replaces J.D. Howell, who coached the Tigers to a 4-7 season last year.

Singleton’s move to Ft. Gibson High School will have to wait until logistics are worked out within the Muskogee athletic department, but Hendrix said his new coach will begin building relationships with his new team and could be there by the time school ends for the summer.