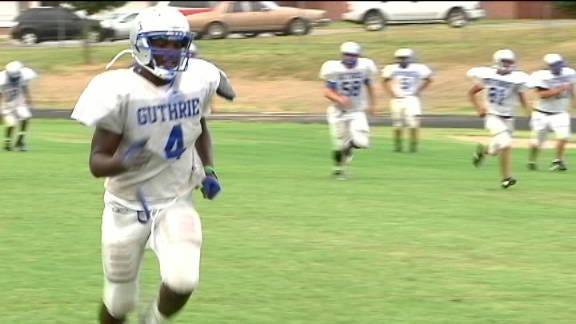 The combine pitted Brothers against 114 of the world’s top high school football players and the Blue Jays’ star brought home yet another honor.

After racking up 1,300 receiving yards, 18 touchdowns, 100 tackles and 19 sacks in his senior season, Brothers was named the Oklahoma Sports Player of the Year.