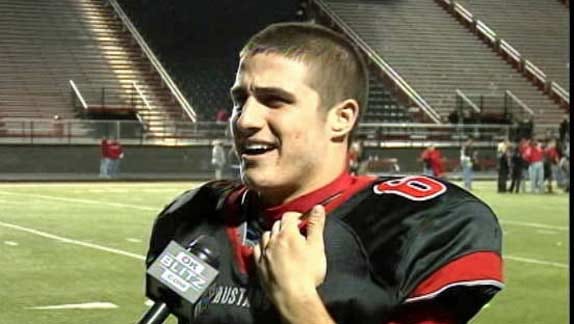 The senior and Oklahoma Sports’s No. 9 Pre-season Player committed to Oklahoma State in February and helped carry his Broncos to the postseason.

Glidden provided Mustang with both offensive and defensive highlights all year, racking up 58 catches for 1,157 yards. He finished the season with 15 touchdowns. Defensively, he had six interceptions.