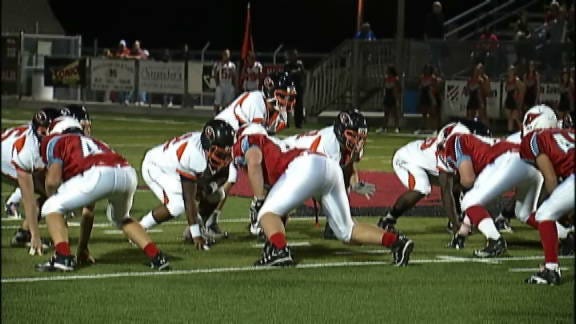 COLLINSVILLE, Oklahoma -- The Booker T. Washington Hornets continued their run through District 5A-3 with a 42-0 win over the Collinsville Cardinals Friday.

The Hornets (5-1, 3-0) have been dominant in district play thus far, outscoring opponents by an average of 36.6 points per game in three contests. Booker T. Washington will try to keep its run going at home against Bishop Kelley.